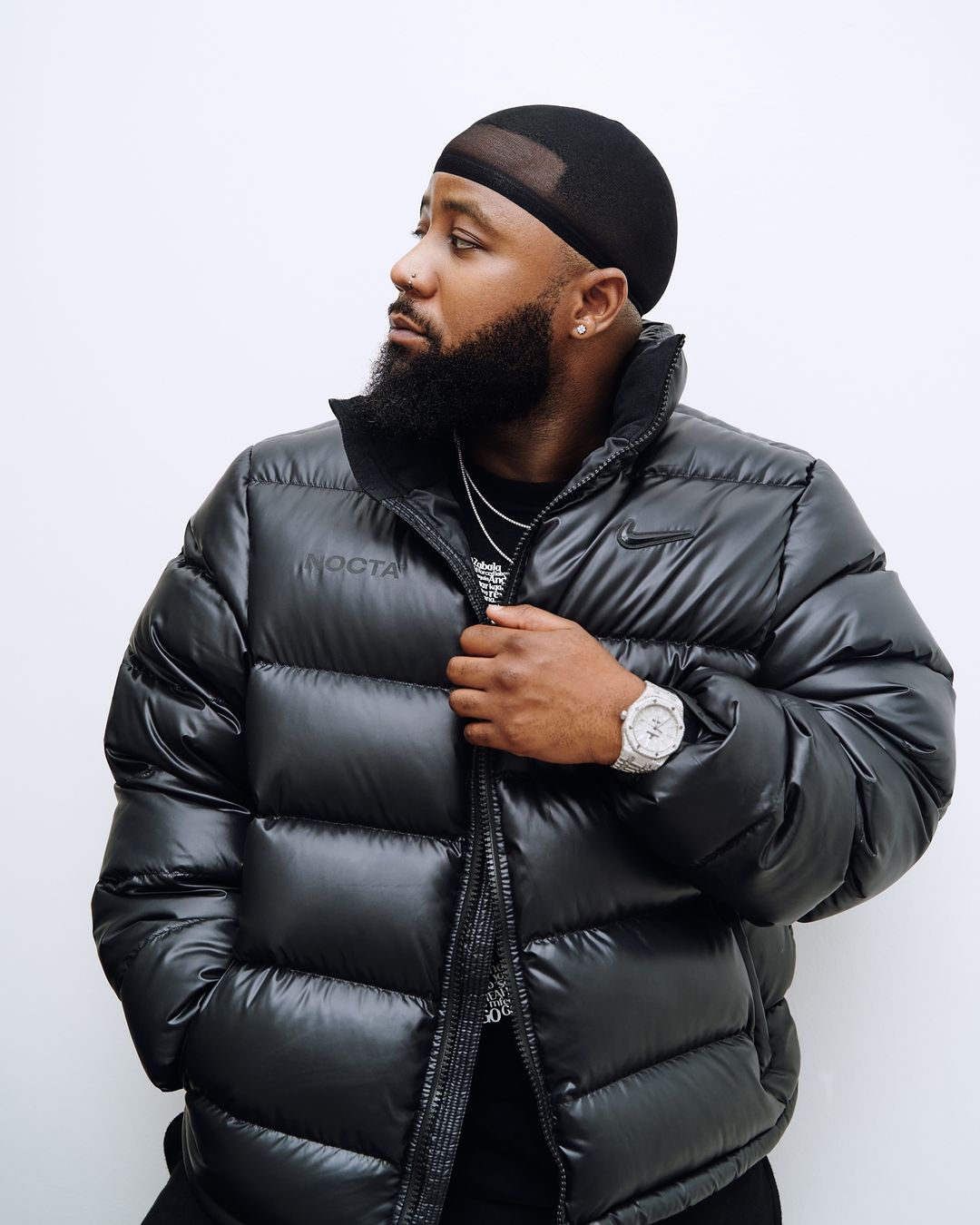 Cassper Nyovest will finally have his dream come true on a celebrity boxing match.

The rapper revealed that the fight will happen in April 2022, but details about his opponent remains vague.

Responding to a fan who questioned him about the fight with Prince Kaybee, Mufasa said the DJ is off the contract, but he’s got someone else.

“Fighting someone else in April. Had to take this fight cause Prince Kaybee don’t have the balls to face me in the ring,” he tweeted.

Cassper further revealed that there will be an official announcement next week, as the other person involved as signed the contract.

“They will probably announce next week. Just finishing my contract. He has signed already. They waiting on me now.”