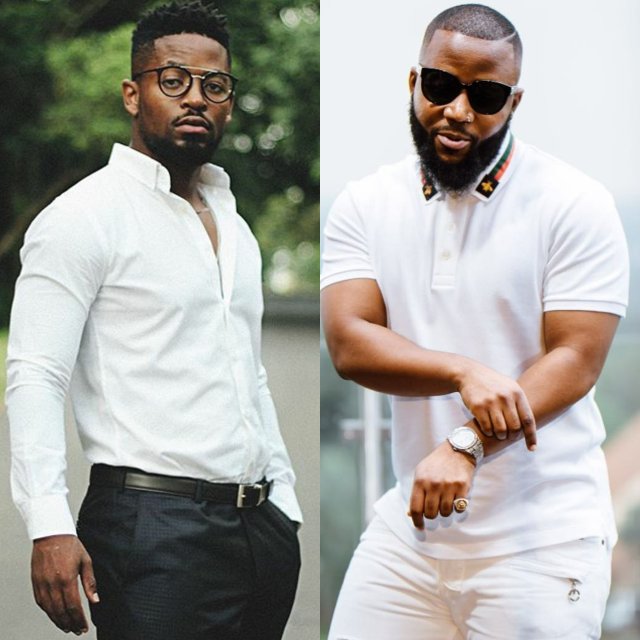 Cassper Nyovest replaces his former opponent AKA with Prince Kaybee, as they’ve agreed on Tuesday to sort out their differences in a boxing ring.

Cassper kicked off talks on celebrity boxing on Monday after saying he’s still up for a fight despite knowing that Supa Mega is already out of the fight.

Returning to social media on Tuesday, Mufasa said he will like to fight Prince Kaybee in a boxing match.

“I been tweeting about #CelebrityBoxing since last night and the fights people would want to see. A lot of people are saying me and Princess Kaybee. I know he likes talking big shit but I don’t think he has the guts to get in the ring with me. If he is game, im definitely game,” Cass tweeted.

Cassper’s manager is also interested in the fight, as he’s requested for Kaybee’s management details.

Let's goooooooooo!!!!!! I know you been wanting my attention, you have it now.. Let's pick a date and run it!!! My people will call yours and we pick a date. https://t.co/lL9z05fBiD

Yeah, he said I got small arms so it should be a very easy fight for him to take don't you think ? He got bigger arms and stuff. #CelebrityBoxing https://t.co/VLv0mHXQqw