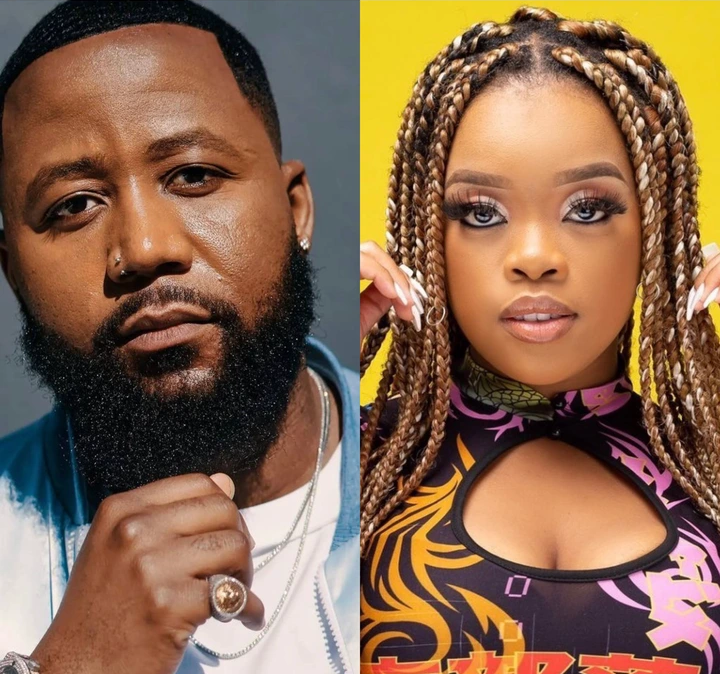 Cassper Nyovest seems to have pardoned Boohle as Amapiano music producer, Abidoza announced that the two will be on his new song dropping this Friday.

Few weeks ago, Cass and the singer made headlines after a video of Boohle on Mac G’s Podcast and Chill went viral, as she claimed that the rapper didn’t make a tangible contribution in the writing of the hit song, Siyathandana.

However, Abidoza announced that he has a song dropping soon, and the two music artists are on it.

Reacting to the tweet, Cassper said: “You fought for this one Doza!!! Hope it connects!!! Ke tshepa wena!!!”

The rapper’s response had people wondering if they’ve reconciled.

We won’t have no saga about who did what on this track!! Let’s enjoy good music pic.twitter.com/Mozs53rH0T