Casper ‘Brags’ About Being Uneducated

Casper ‘Brags’ About Being Uneducated 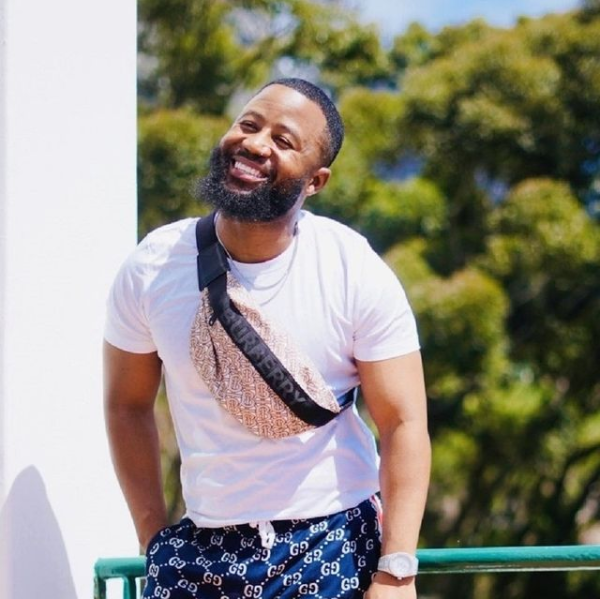 The rapper, whose first album Tsholofelo was one of the best albums in Hip-hop SA tweeted:

“If I listened to people I would be stuck at home with a job I hate cause that’s what they told me when I was young. They told me I should go to school cause I wouldn’t make it. Go to school, get a job, they said. You know what I said? Watch me do it! By God’s grace, we here!” 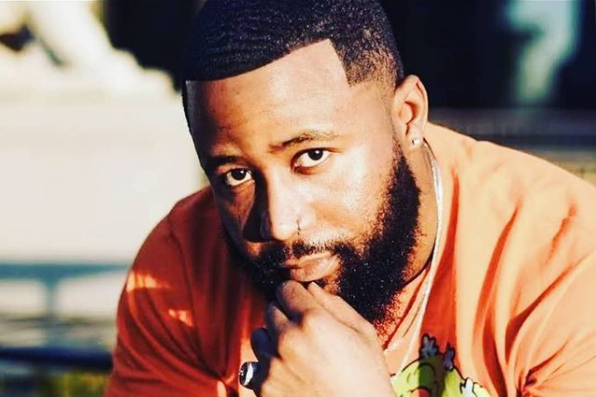 While tweeps understand that Casper doesn’t plan to get a matric certificate or a degree anytime soon, they were unimpressed with his statement which seemed to be disrespecting people who finished school and went to get 9-5 jobs.

The Gusheshe hit-maker tweeted: “Don’t ever listen to people. People will advise you and then turn on you when their advice fails. People will crush your ideas and then applaud you and claim to have believed in you from the start. People will laugh at you for trying and failing, then copy your idea when it works.”

Nyovest has mastered the art of not caring about what people say about being a” high school dropout” by changing the narrative to “being a successful school dropout”.

Unlike his nemesis, AKA and Nasty C who have completed high school, Casper has been trolled and ridiculed on social media for not completing school. He’s gotten used to being cyber bullied, ridiculed even though he’s successful.

As usual, his true fans came to his defence and supported his statements.

Below are the comments regarding Cassper’s dropout tweets:

“Meaning? You want to say education is useless. Uhlulwe iskolo guluva. Ungazo claimer la. As much as you manage to make it in life. Some still relied on edu to succeed. We have different paths. Rest.”

“So must we all leave school…”

“Casper wrote about himself..how he made it…he did not mention other people../ say school is useless. Even if he said school is useless.. He was to refere to him,his path..I think u the one who need to rest Sammny…relax…!!! Even if u hate Cassper,read to understand!”

“What worked for cassper… Won’t work for the next person… Someone needs to go to school…. Pass engineering so that he/she can shapa you ka the best stage…. Next time when you doing fill up… Ntoni ntoni”