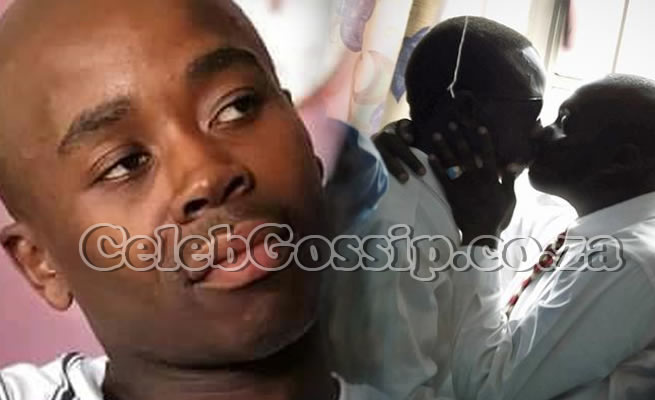 A 17-YEAR-OLD boy was expected to appear in the Athlone Magistrate’s Court in connection with the alleged rape and murder of a 22-year-old gay man over the weekend in Nyanga East.

Lonwabo Jack’s body, which had stab wounds to his heart, was found in Pula Road, Mau Mau section, on Sunday morning, after he went out with friends for his birthday the previous day.

Police spokesperson Noloyiso Rwexana said after a search by Nyanga detectives, who went from location to location, the suspect was apprehended yesterday in the Eerste River area.

She said he will appear in court once he has been charged with murder.

Nyanga Community Policing Forum chairperson Martin Makhasi urged Nyanga police to work around the clock and work diligently for a successful prosecution of the perpetrators.

“We also want to encourage and motivate the Nyanga East community not to back down on demanding justice and a safer environment for our children. We also want to direct a call to all government spheres to stop ignoring our cries, pleas and pain as the community and hear us and join hands with our efforts to fight gender-based violence and senseless murders that are occurring in our communities.

“Let Lonwabo not be just another statistic. We want to see the real meaning of crime prevention in the Nyanga East area and the entire Nyanga police precinct. We want to mobilise the broader community to refuse to be silenced by criminals and an intransigent government and reclaim our streets, areas and wards for a safer environment,” Makhasi said.

Meanwhile, ANC social development spokesperson Gladys Bakubaku-Vos has called for a bigger budget and more plans to curb murders against members of the LGBTIQ+ community.

Bakubaku-Vos said the situation raised serious concerns, as the number of murders against the LGBTIQ+ community was spreading fast in various provinces.

She said the Western Cape had a bloody history of murders against LGBTIQ+ members.

“The ANC condemns these cruel murders against these vulnerable members, and calls on the government to release more resources to protect these people.

“The continued murders raise serious concerns and need everyone to join hands and fight these hate crimes. Homophobia has no place in the democratic South Africa, and silence on this matter is not an option.

“The ANC stands with the LGBTIQ+ community and supports the widespread calls on the government and Parliament to urgently finalise the implementation of the Prevention and Combating of Hate Crimes and Hate Speech Bill,” she said.

Bakubaku-Vos called for more programmes to address hate crimes in the province.

She said the ANC would follow up with the provincial government to ascertain its plans and budget to support the LGBTIQ+ community.