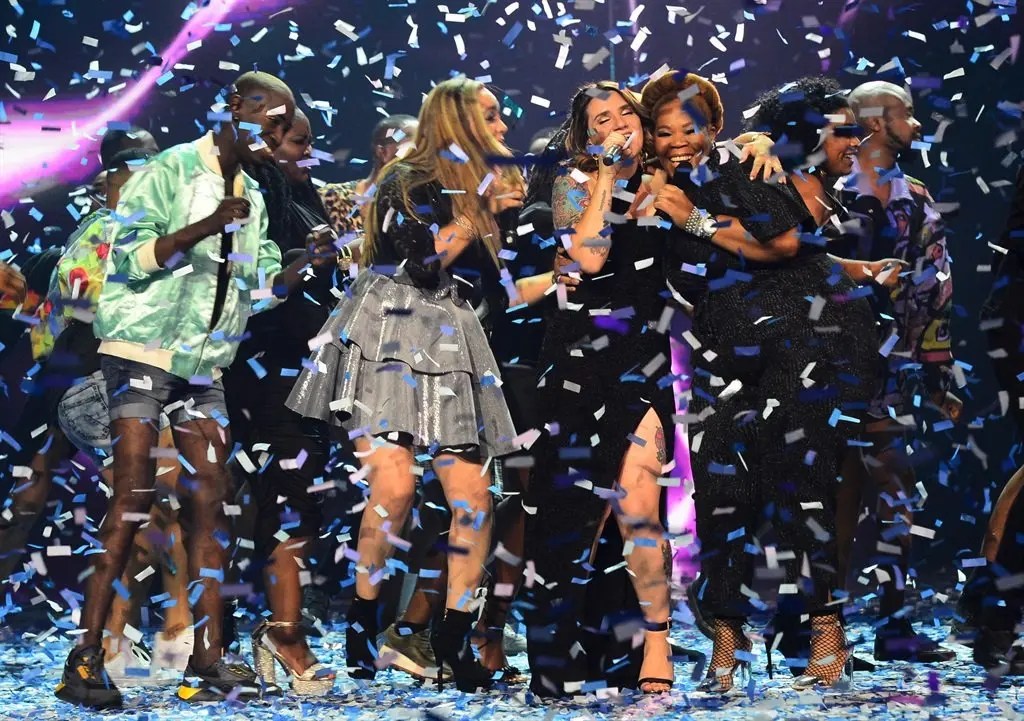 The 31-year-old from Cape Town in Western Cape was a second-time entrant. She auditioned eleven years ago and didn’t make it.

She also received a Bachelor of Business Administration bursary valued at over R260 000 from Regenesys Business School, R85 000 worth of musical equipment from Yamaha, and R350 000 cash from Mzansi Magic.

The finale was filled with great performances from the likes of Musa Keys, Oskido, Mafikizolo, Busta 929, Nobantu Vilakazi and more. 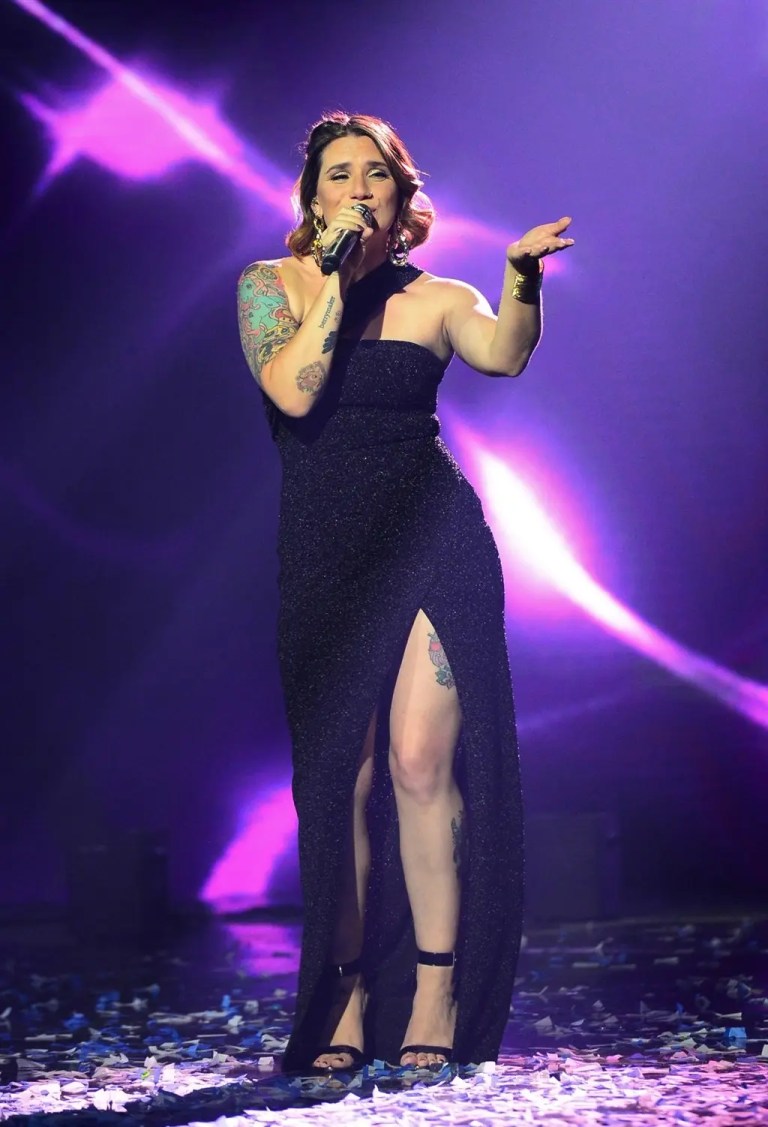 Karabo and Berry opened up the stage with a cover from The Greatest Showman soundtrack, A Million Dreams. The top 10 made an appearance too and performed with the top 2.

Busta 929 and Mzu M were the first Mzansi stars to take the stage and they performed their hit single, Mapula. Mafikizolo, who are celebrating 26 years together this yet sang their new single, Mamezala. Musa Keys and Nobantu Vilakazi sang their hit Vula Mlomo.
The top 10 then took the stage and sang Prince Kaybee’s hit single, Banomoya featuring Busiswa. Season 16 winner, Zama sang her single, Isithunzi.

The top 2 shared their last performance with John Legend’s Never Break before the winner was announced.