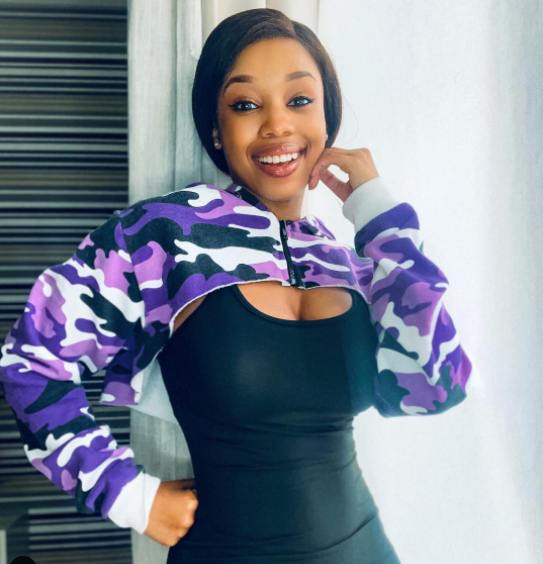 Candice Modiselle is not having it with a scammer who used her name to trick a young designer. The star took to her Twitter to call out the swindler. With anger, Candice had to voice out stating the scammer pretended that she is a very close friend to her. 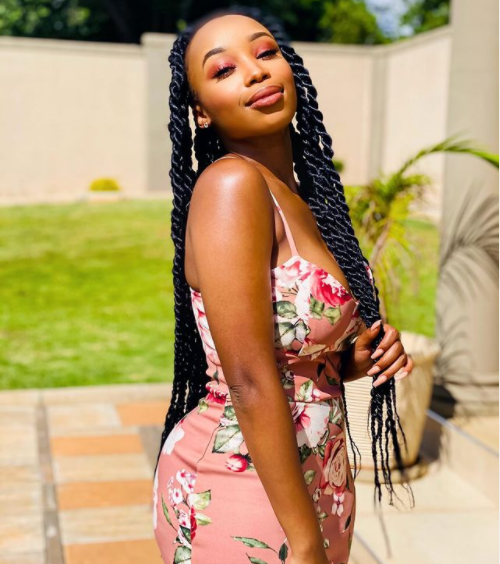 She stated that the designer custom made some outfits for the woman under the belief they were for Candice. Taking to Twitter, Candice explained that it turned out the young creative was duped, as the woman disappeared with all his tailor-made items.

🥺 this woman scammed this young designer, telling him that her and I are good friends. He custom made merch for her to give to me and she vanished with everything 💔💔.