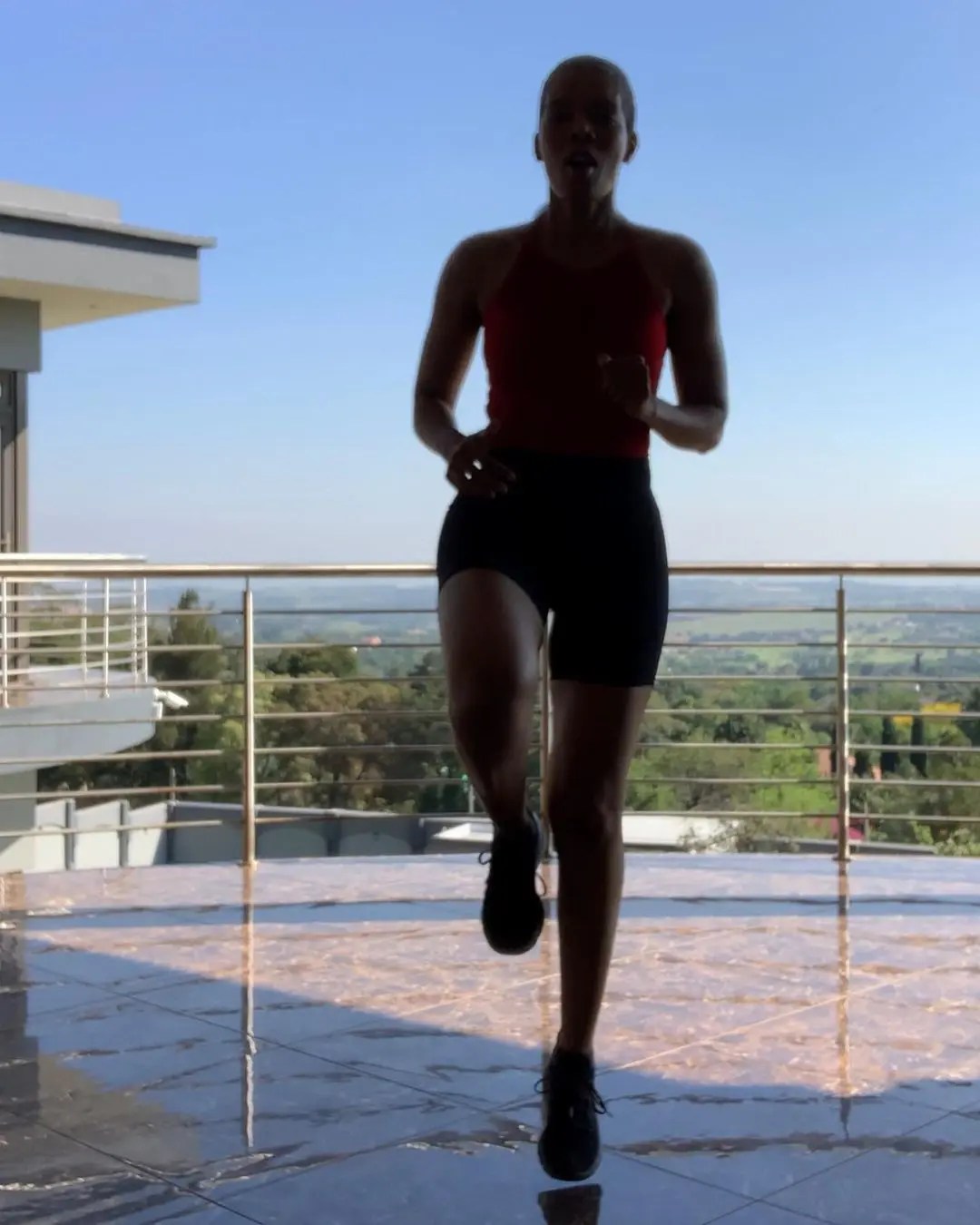 Actress and media mogul Connie Ferguson has taken to her Instagram to inspire her loyal fans and followers with a Monday workout inspirational video. Connie, who has her very own fitness page, shares a video of her skipping rope that has fans excited already. In the video, she mentions that she is finally getting back to her workout routine and that one of her favorite ways to warm us is skipping. Check out the video below.

What has fans even more excited is that this is the first time they are seeing Connie back to working out especially after the passing of her late husband, Shona Ferguson. Her comment section is already flooded with messages of fans happy that she is finally getting back to her normal routine.

There is no denying that Connie Ferguson is an absolute goal for everyone and fans have not stopped gushing over how fit and beautiful her body is. It really is nice to see that despite the loss that the Ferguson family has had to endure this past year, that each of them are doing their best to get back on their feet and continue living the legacy Uncle Sho left behind.

Recently, Connie has also been taking to her Instagram to update her fans on how she has been handling life without her husband. Uncle Sho, who died on the 30th of July 2021, had been married to Connie for over two decades and they have a daughter together, Alicia Angel Ferguson. The loss was not only huge for the family but also for the film industry as well.
The Ferguson family continues to receive much love and support from friends, fans and industry mates from all over the region following the death of Shona Ferguson. Connie and her family have not failed to share on their social media to say thank you for the overwhelming short and love they have received so far.

In a recent post, Connie shared and said, “I really have no words but to say THANK YOU. Thank you South Africa, the continent, and the world at large for the outpouring of love, words of comfort, and prayers. My family and I appreciate you. God bless you all.”