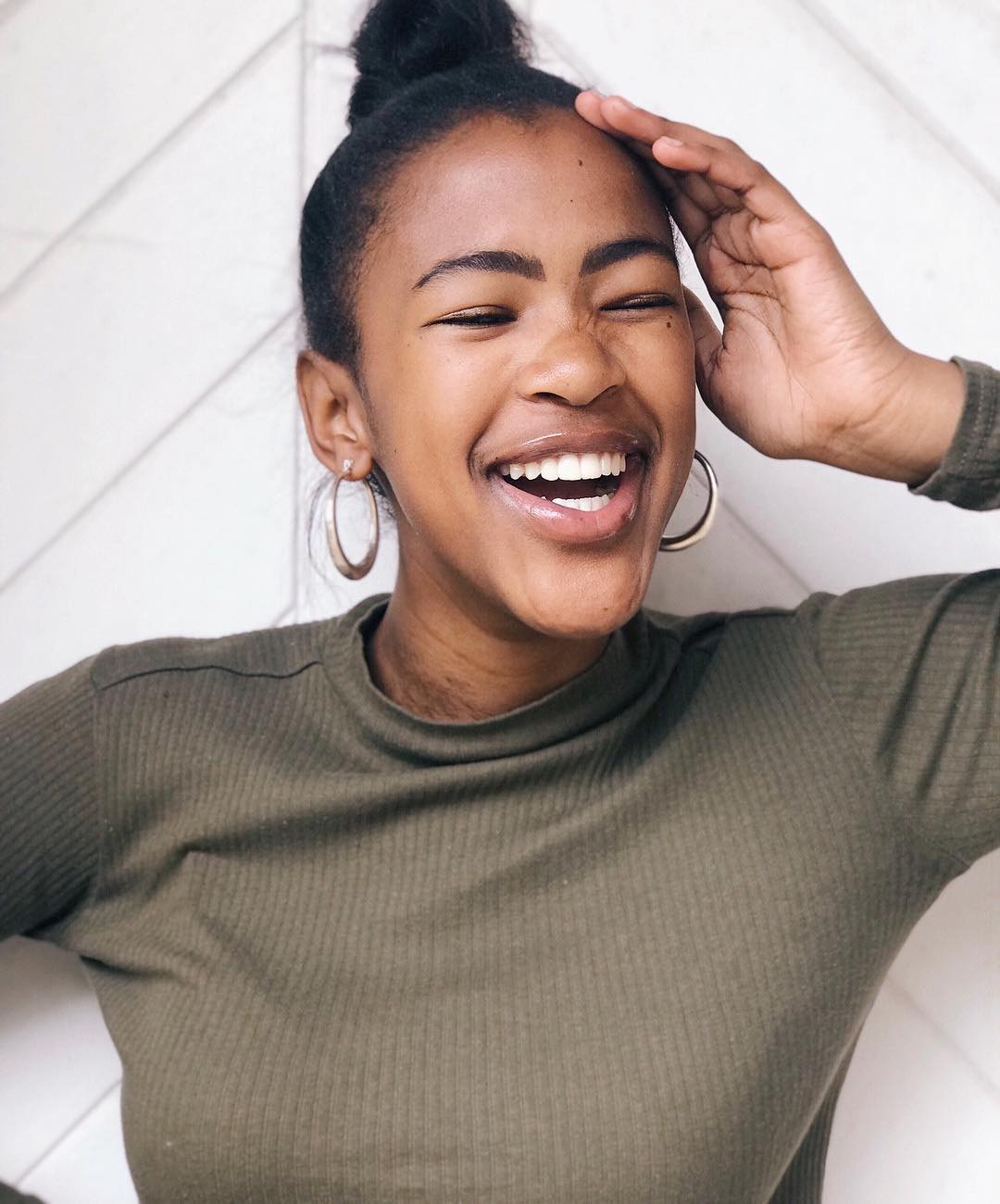 The Foundation in her honour on Saturday marched to parliament calling for an end to gender-based violence.

The campaign called “Post Office to Parliament”. – a collaboration between the Uyinene Mrwetyana Foundation and UCT urged South Africans at the beginning of the month to submit digital or physical post cards detailing their abuse.

The Foundation’s MD Masimbulele Buso said the 12 000 postcards collected on Saturday have been attached to a petition that has been handed over to Minister of Women – Maite Nkoana-Mashabane.

“We received so many postcards, so many valuable stories that we collected and put together to walk from Clareinch Post Office where Uyinene Mrwetyana took her last breath to the Parliament. It’s symbolic on so many levels. The first level being we want to continue that legacy we want to change that narrative. We want to transform the Post Office from something so tragic to something positive”.

Buso details some demands- including converting the post office into a wellness centre for women and children.

“Harsher sentences, no bail for perpetrators and also establishing a council which she has promised to do in December 2021. So in December 2021, we will be right here in parliament checking up and holding them accountable”.