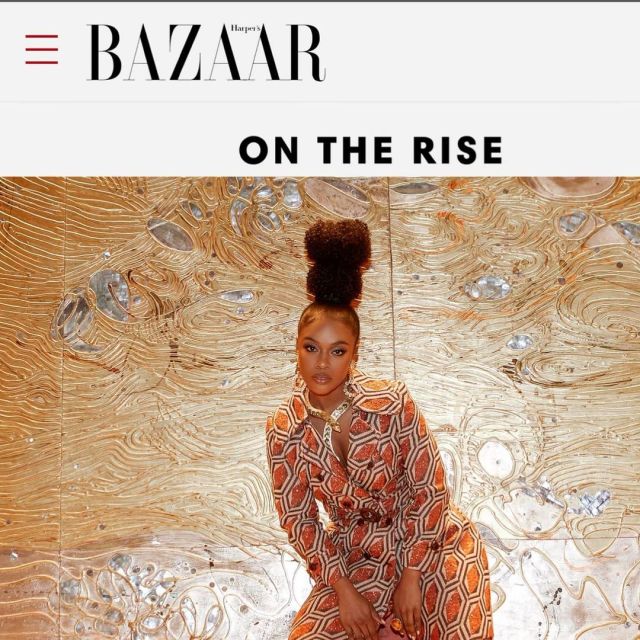 Taking to Instagram, the actress revealed she featured on the publication which has worked with the likes of Megan Thee Stallion, Beyonce and many others. 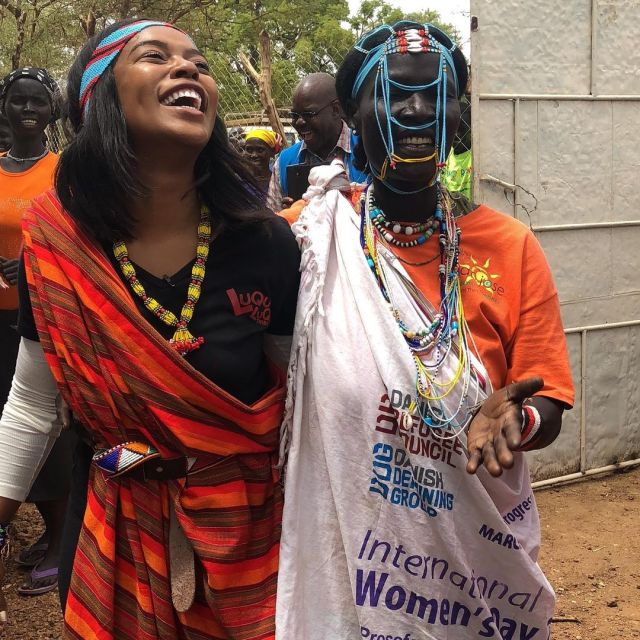 Nom spoke about her role on Coming 2 America and how she’s been able to take care of refugees via her foundation.

“It’s a dream come true to be featured in @harpersbazaarus speaking about my role in #Coming2America , my journey so far as well sharing about the work that we do with @refugees.” 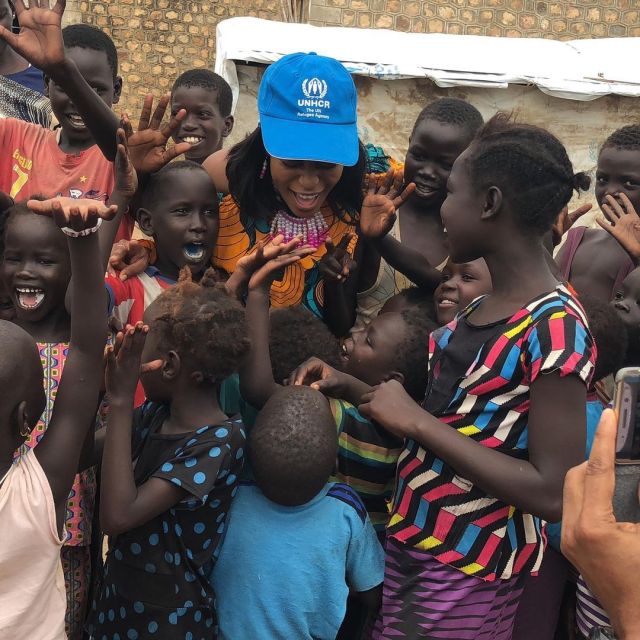