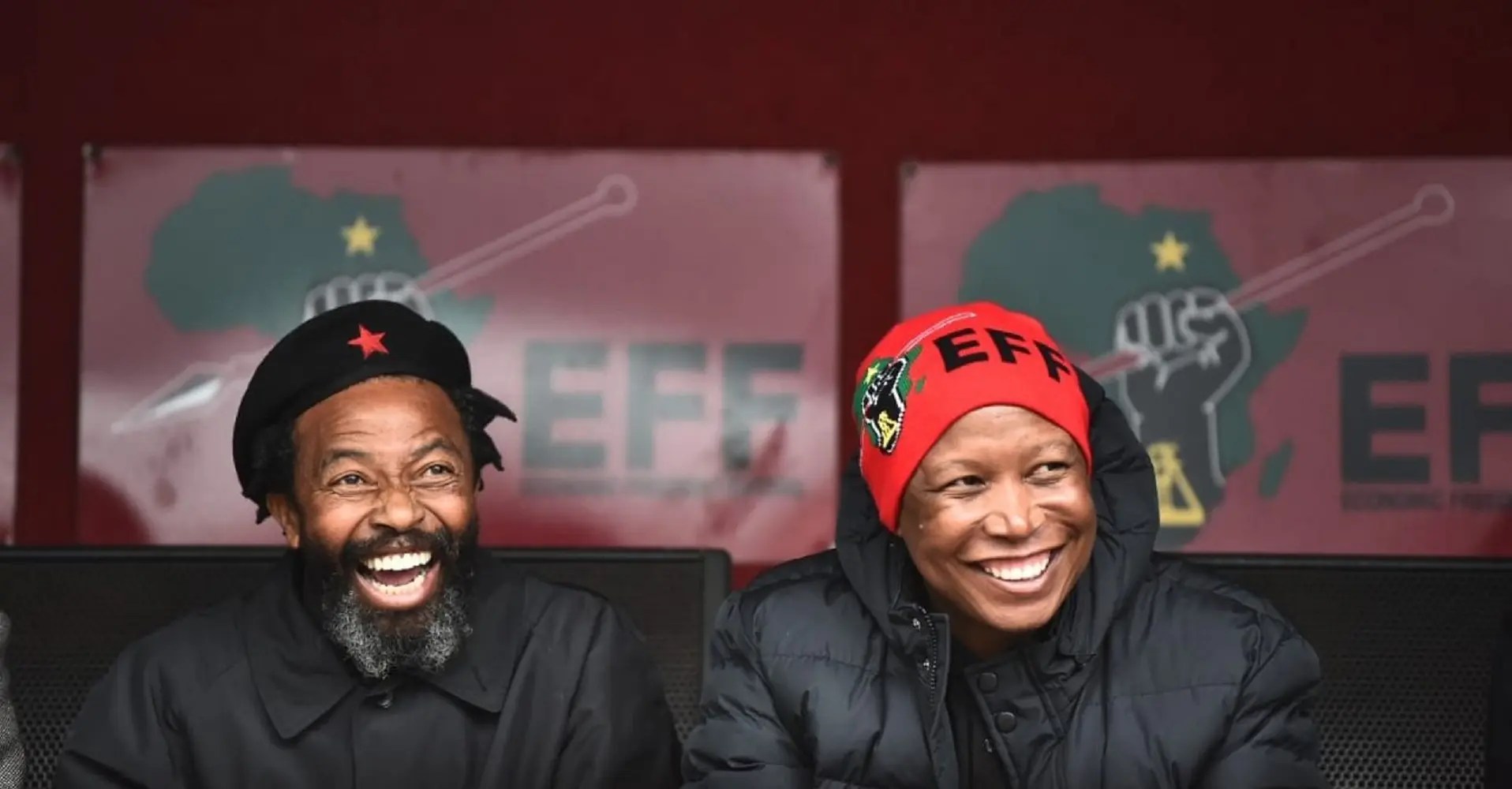 The controversial abaThembu King Buyelekhaya Dalindyebo openly declared his supports for the Economic Freedom Fighters (EFF) saying the party is fighting for land.

EFF leaders and its president Julius Malema visited the king at his Enkululekweni palace in Mthatha in the Eastern Cape on Saturday.

The party was there to hand over a luxury SUV to the king after their promise last month during the local government campaign trail after he donated a cow.

Speaking at what the EFF dubbed his welcoming ceremony, the king, a self-confessed dagga smoker, said the land issue is critical.

Dalindyebo was imprisoned in 2015 after the Eastern Cape High Court sentenced him to 15 years in jail for kidnapping, assault culpable homicide, and defeating the ends of justice.