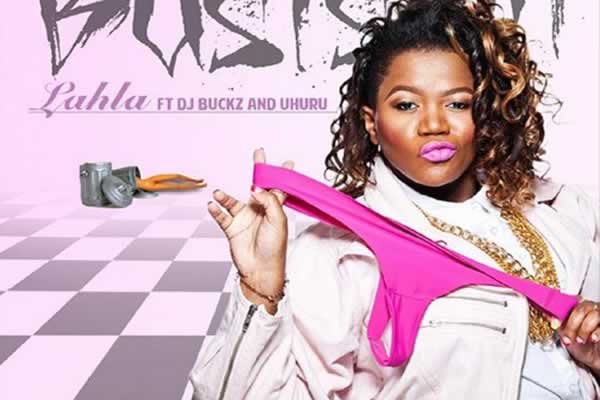 Black girl magic reigns this International Women’s month as BET Africa welcomes the queen of dance, Busiswa Gqulu, with her very own reality show. “Her Majesty: Busiswa” is set to premiere on the channel later this month.

The 13-part local reality TV series will serve as a visual companion to Gqulu’s musical journey. It’s an ode to her lasting power and a celebration of her authenticity.

The show captured Gqulu’s journey in creating a visual album curated by her.

Cameras will closely follow her as she opens her life to viewers across the continent.

Gqulu is known for her electric performances on every stage.

The reality series dives deep into her award-winning music career. It involves collaborations with international stars, expanding her brand globally and intimate insights into family life and her new album.

“The series will give viewers an intimate, exclusive glimpse into the world of one of Africa’s leading Queen of song.

“BET Africa is proud to continue celebrating black excellence on the continent and we are committed to bringing African audiences content that is culture led, bold and relevant.”

Gqulu said: “I am excited to partner with BET Africa, a brand that continuously celebrates black culture and excellence globally.

“I look forward to sharing my truth, whereas over the years I have been reluctant to share anything.

“But I have learned that it’s more important to own my story and am willing to let my fans into the next level that is my private and spiritual life.”