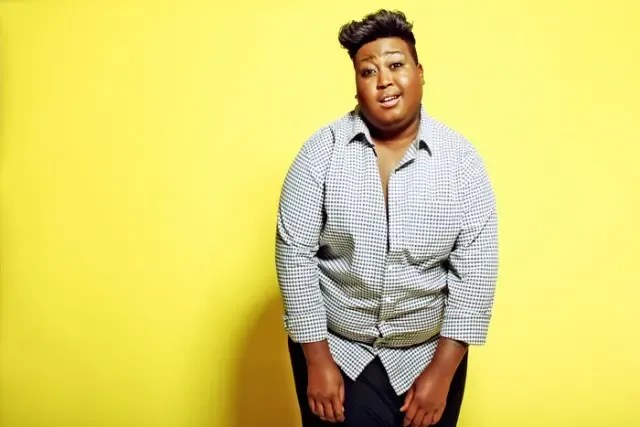 A local publication reported that Bujy Bikwa spent the weekend behind bars after he allegedly assaulted media personality Boity Thulo. Bikwa has been charged with intent to cause bodily harm after the allegedly “attack” at the Courtyard Hotel opposite the Mall of Africa in Midrand, Gauteng.

The National Prosecuting Authority (NPA) spokesperson Phindi Mjonondwane said that the matter is set to return to court on Wednesday 6 October.

“(The case was) postponed to Wednesday. The accused is in custody and was charged with assault,” said Mjonondwane to City Press.

According to eyewitnesses, a fight between Boity and Bujy emerged after a conversation about sangomas and ancestors, while they were out. The conversation seemed to have spiraled out of control as Bujy threw a bottle of alcohol at Boity’s face. This left her with some injuries and she had to be hospitalised.

Taking to social media on Saturday 2 October, Boity released a personal statement saying that she was in fact a “victim” of a “vicious physical assault” and laid charges against the “culprit”.

“Dear all, It is with deep sadness to state that I was indeed an unfortunate victim of a vicious physical assault and that I have since opened a case against the culprit, which I am following with a keen interest. I do not wish to comment on this matter any further (at this time),” wrote Boity on Instagram.

She went on to request some space as she attempts to heal from the experience both physically and emotionally.

“I respectfully request some space as I try (to) find a way to heal both physically and emotionally from this traumatic experience. I have all the faith in our criminal justice system and implore everyone to stand firmly against GBV. Sincerely Boity Thulo,” she added.