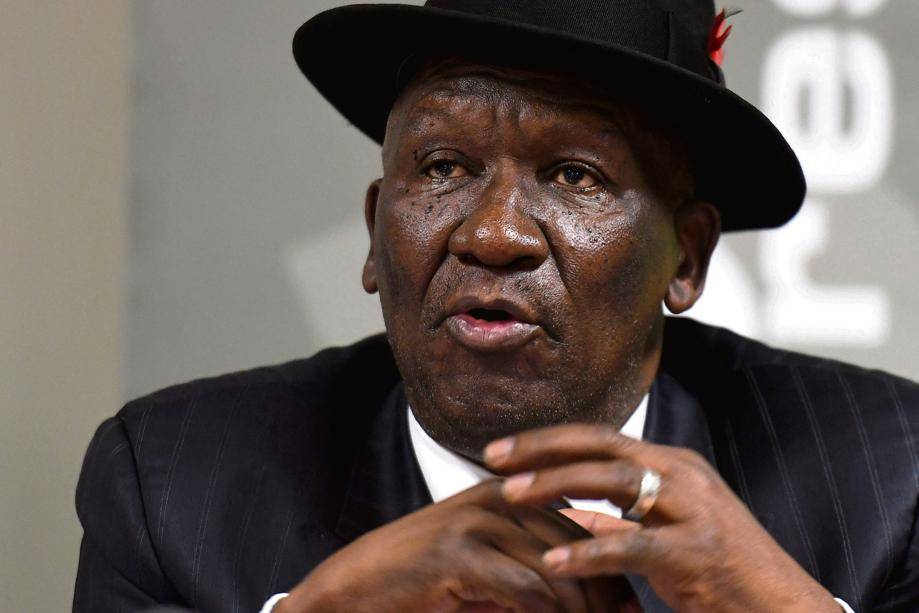 Budget cuts cannot be an excuse for a lack of police visibility and the failure to protect citizens, according to Amnesty International which is calling for more accountability from SAPS.

The latest crime figures show an increase in contact crimes.

Crime in South Africa has been steadily increasing over the past few years.

Amnesty International also says for Police Minister Bheki Cele to say more needs to be done, is not enough.