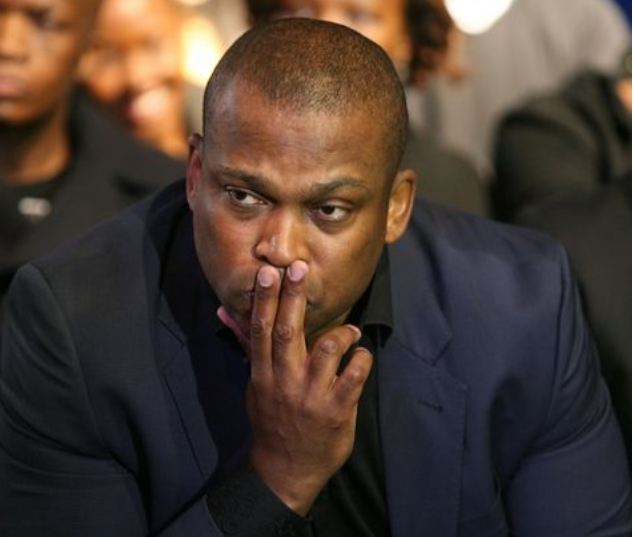 In a brief statement released on Friday, the public broadcaster said: “The SABC, would like to announce the departure of renowned sports broadcasters, Mr. Robert Marawa and Ms. Vaylen Kirtley.

“Robert Marawa departs following the conclusion of the MSW (Marawa Sport Worldwide) which Marawa presented on both Metro FM and Radio 2000 simultaneously.”

The statement added: “Ms. Kirtley presented the Sport segment of SABC’s television current affairs show, Morning Live, and was also an anchor for SABC sport programming. She joined the SABC 20 years ago and started with junior sports programmes at the time. The SABC would like to wish Mr. Marawa and Ms. Kirtley well in their future endeavors and appreciates their contribution to SABC Sport programming.”