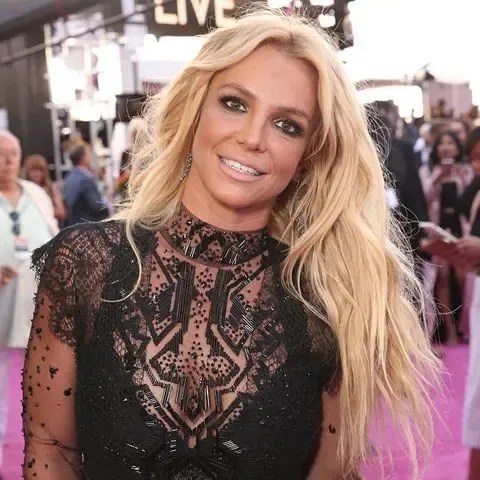 Britney Spears is focusing on “healing” after her father’s suspension as her conservator, a move she requested from a judge in California after 13 years under his control.

Los Angeles County Superior Court Judge Brenda Penny ruled in Spears’ favor last week to suspend James “Jamie” Spears as her conservator of the estate, describing the arrangement as “toxic.” Britney Spears testified in June that her father ruined her life through his role in the conservatorship, alleging that he took pleasure in controlling her and in her pain

“Although there is change and things to celebrate in my life, I still have a lot of healing to do. Thankfully I have a good support system and am taking time to understand it’s ok to slow down and breathe,” she wrote on Instagram. She and her fiancé, Sam Asghari, took a brief vacation after the court ruling Wednesday, both said on social media.

A hearing to formally remove Jamie Spears as conservator is set for Nov. 12, when Britney Spears’ attorney, Mathew Rosengart, also intends to present Penny with a plan to end the conservatorship altogether.
Britney Spears, who has been in a conservatorship since 2008 after a mental health crisis, has spent the past year trying to remove her father from her case. In a tumultuous legal battle over the last year, she told the court that she feels traumatized over what she said was an abusive conservatorship.

Jamie Spears’ attorney, Vivian Thoreen, said the ruling was a loss for his daughter in a statement Thursday. Thoreen said part of working in Britney Spears’ best interests meant her client had to bite his tongue and not respond to the “false, speculative, and unsubstantiated attacks.

“Respectfully, the court was wrong to suspend Mr. Spears, put a stranger in his place to manage Britney’s estate, and extend the very conservatorship that Britney begged the court to terminate earlier this summer,