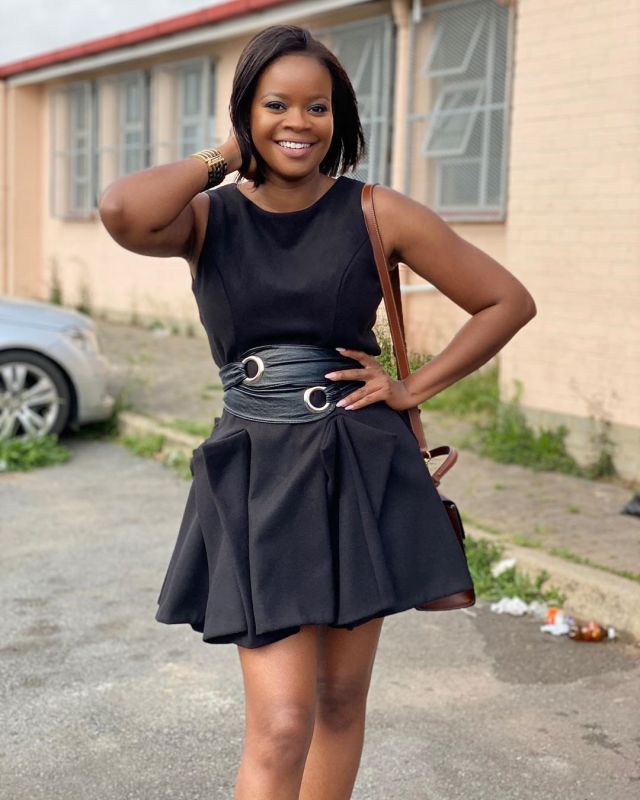 South African actress, television & radio personality, fashion model and philanthropist Bridget Masinga, celebrates her 40th birthday today. The multi-talented media personality to open up about what turning 40 means for her. 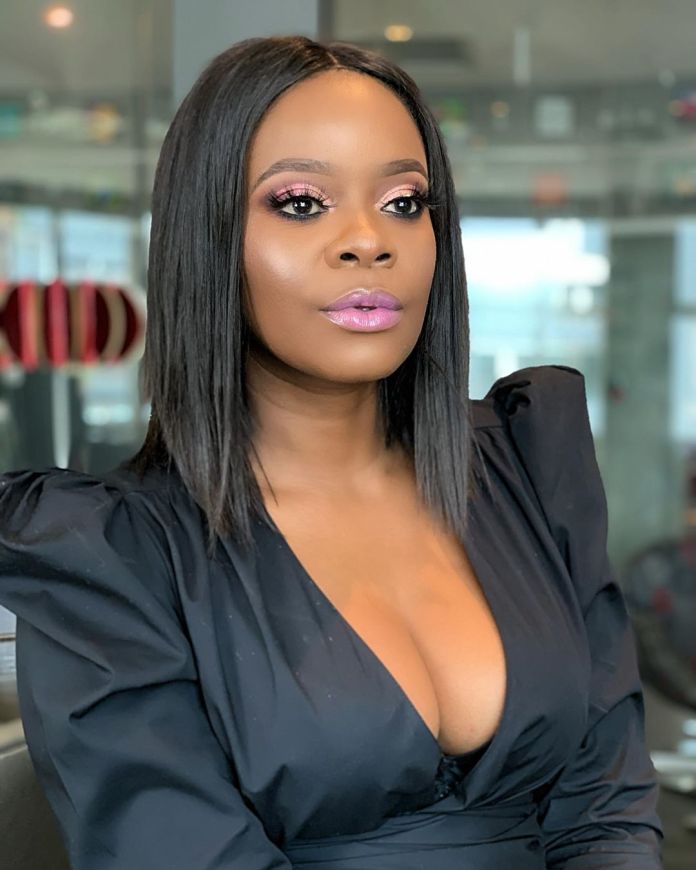 After placing 3rd in the 2002 Miss South Africa pageant, she went on to become a successful actress and is very popular for her roles on TV shows Generations and Bay of Plenty.

Bridget Masinga often takes to Instagram to celebrate the art and talent of established as well as upcoming talents. In a recent post, she posted some beautiful diamond jewellery by Axel Diamond. 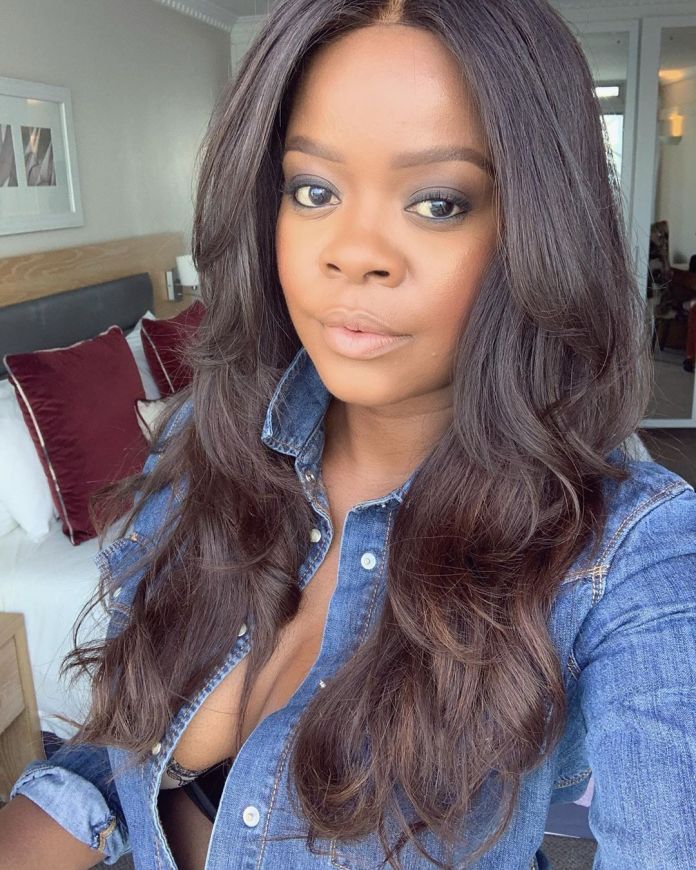 After four years at Kaya FM, Bridget Masinga has decided to move on to new opportunities. Kaya FM’s PR team confirmed her departure by writing to ZAlebs:

“After almost four years on the Home of the Afropolitan, Kaya FM bids farewell to Bridget Masinga effective from the end of January 2020. Masinga who started her career on YFM is currently one of the most recognizable voices on the airwaves.

The “Tsonga Impressionist.” Took mine from Monet’s page, giving expression to light and shadows. Think I’m ready for gallery representation.