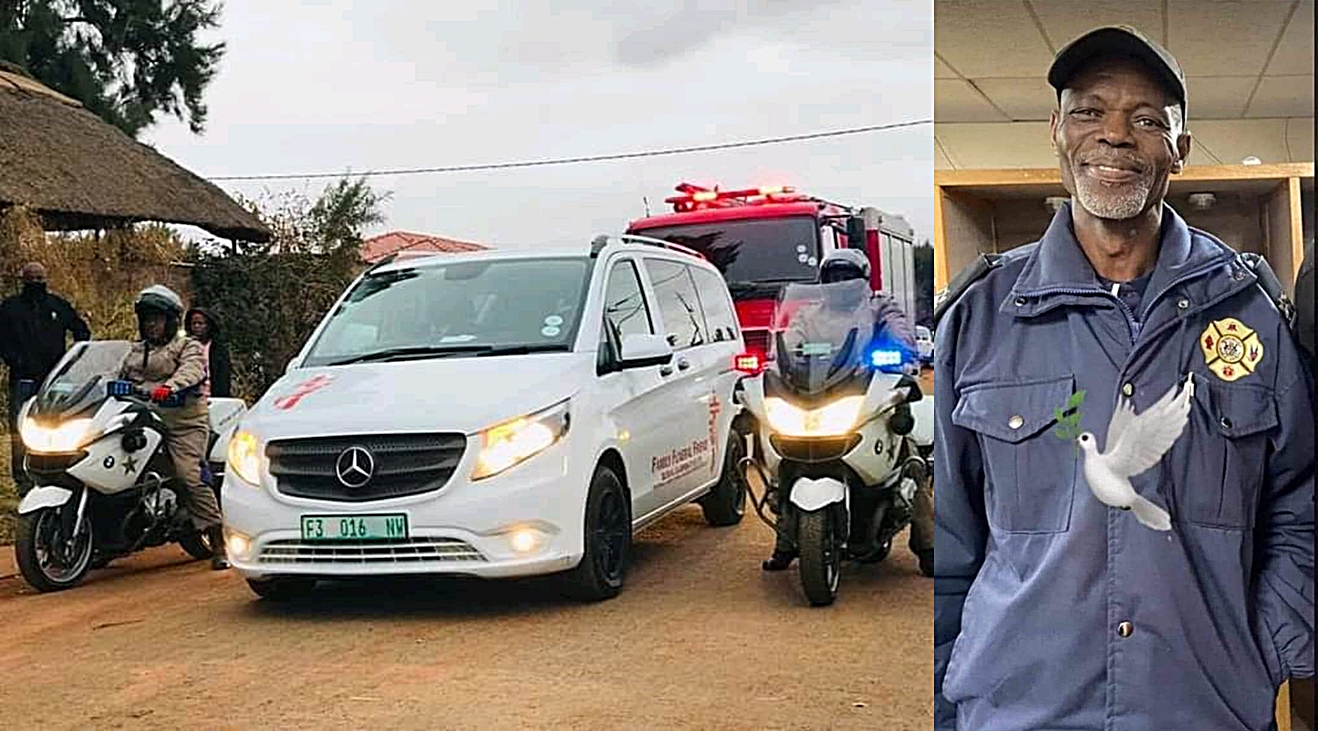 By just one glance at Bra Sanza’s pictures, and one can see that he was a gentle soul. Even Mzansi agrees, judging by the moving tribute they paid to Bra Sanza, the man who also lost his life on that fatal accident that claimed the lives of Mpura, Thando, Killer Kau, and Khanya! The gentle soul was a dedicated Fire Fighter and a resident of Lemenong, Phokeng in Rustenburg. 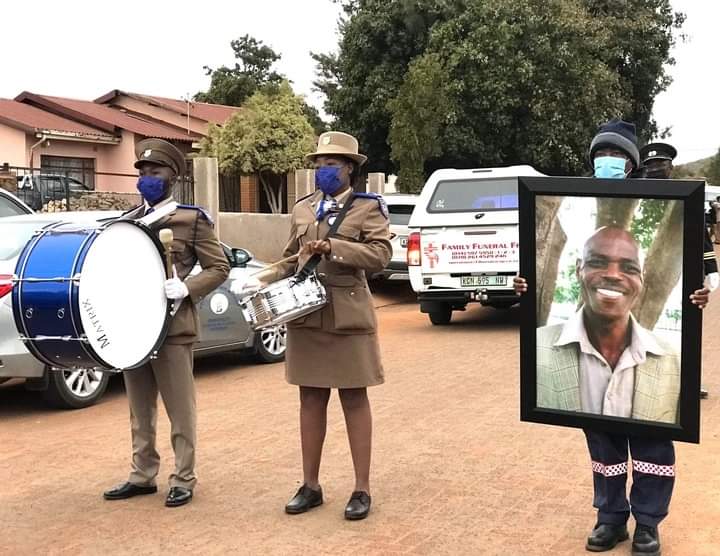 On Friday, his colleagues paid a beautiful tribute to Bra Sanza at the scene of the fatal accident. The grief-stricken colleagues and community members described him as a man with an “alive” personality. He was so full of life and radiated light whenever he was around.

“I grew up in front of this great man. He was one of the fireman at the old Tlhabane Fire Station, Rustenburg. Very loving, gentle soul from day one…#RIPDeMgo is waiting for you abuti.

May his family find strength and closure,” Kele Masilo said.

On Saturday, Bra Sanza was laid to rest. What a befitting send-off for a kind soul. A guard of honor was staged in honor of the honorable man he was. Local police officers staged a parade while beating drums as a sign that his memory will remain beating in every life Bra Sanza has touched.

Most of us did not know Bra Sanza personally, but the video clips which circulated on social media in honor of his life gave us a picture of who he was. 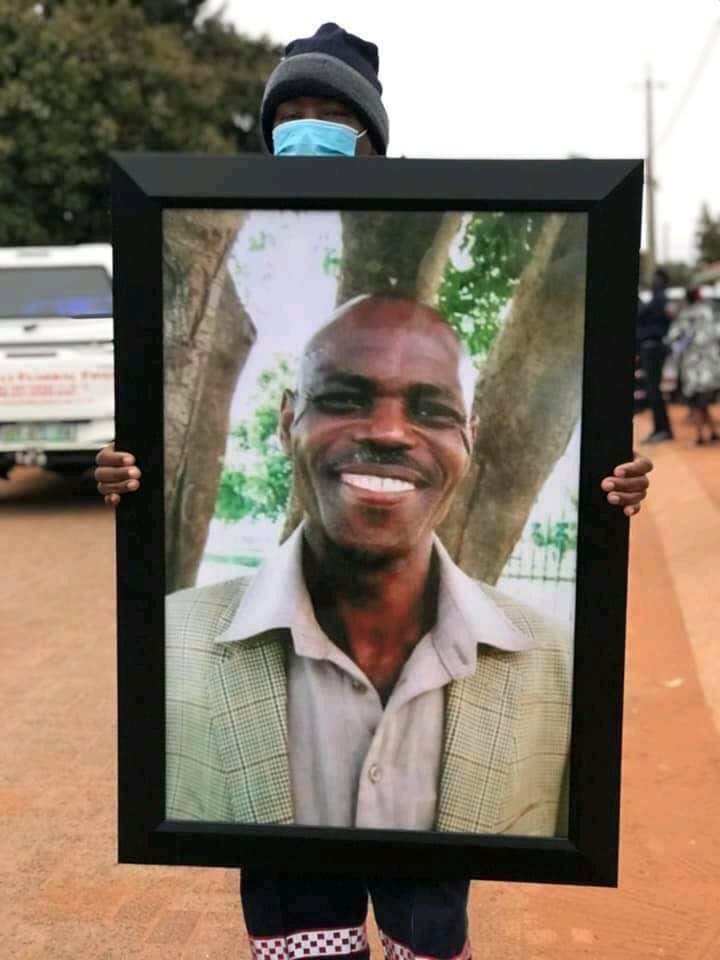 A fireman who lived a life full of fire. Unfortunately, he rose to fame under tragic circumstances! Pity his was a life cut short in a horrific manner. Rest in peace man of fire!