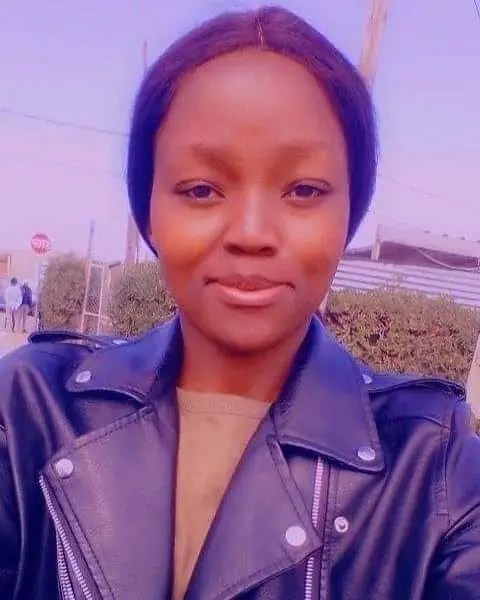 Khanyile Ramba has abandoned his plans to apply for bail at the Hermanus Magistrate’s Court after being charged with the murder of his 23-year-old girlfriend.

The SA National Civic Organisation (Sanco), among others, had urged that no bail be given to the 24-year-old Ramba, who is accused of killing Sinathi Magqazana, from the Marikana informal settlement in Zwelihle, near Hermanus, last month.

National Prosecuting Authority spokesperson Eric Ntabazalila said on Thursday a rape charge has been added to the murder and malicious damage to property charges, and the case has been remanded to November 11 for further investigation.

Magqazana had been bludgeoned to death with a hammer and her body was stuffed into a bin bag and allegedly found at the door of her boyfriend’s shack in the Marikana informal settlement.

A close friend of Magqazana, Zimbini Mqikela, told News24 the night before the murder, Sinathi’s boyfriend had allegedly demanded she go with him.

“He had forced her and then he beat her. We tried to fight him,” she said.

She claimed the boyfriend returned in the early hours of that morning, carrying a hammer and crying.

Sanco national spokesperson Simon Skhosana told the Cape Argus at the time that gender-based violence and femicide had reached alarming and unacceptable levels that were beyond those of a national pandemic.

Skhosana said that special courts needed to be set up speedily to deal with atrocious GBV and femicide crimes.