Bontle Moloi, wife to rapper Priddy Ugly sat down with Mac G on his Podcast and Chill where she talked about her marriage, relationships, cheating and her father’s suicide.

The Hear Me Move star touched on the first time she and Priddy Ugly met, saying they started chatting on Mxit. They were good friends for about 3 years starting from 2006 to 2009. When they decided to take their relationship to the next level, it was when Bontle had just gotten dumped by her boyfriend on her birthday. 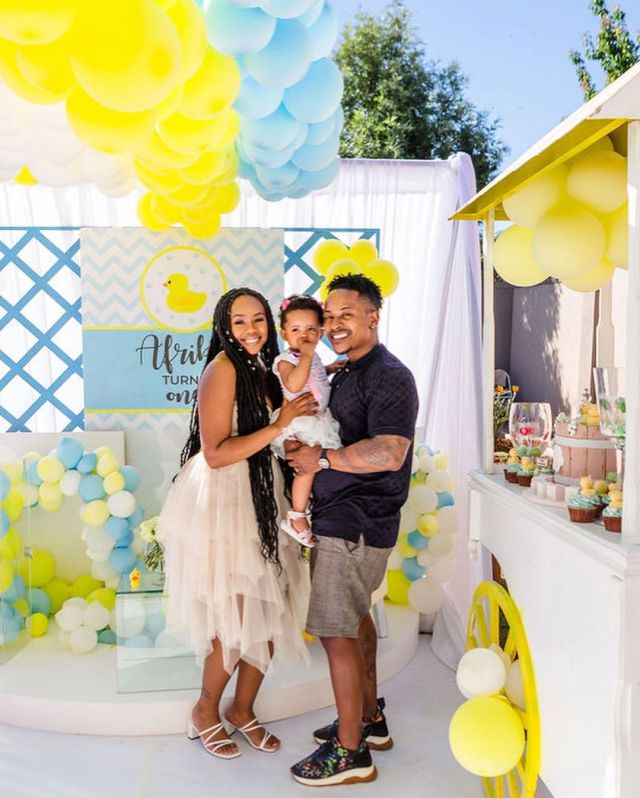 The dancer reveals that she had just gotten back from an international trip where she made the first move on Priddy after being friends for 3 years.

Bontle also touched on the nitty-gritty, by revealing her shortest ever relationship. It was with singer and dancer Shelton Forbes and it lasted for only 1 week. She admitted that they were each other’s rebounds and it was nothing serious. This gave many the realisation that she is only into good looking men. She, however, did not fully agree to that as she can admit that she had dated some pretty questionable looking men.

She then clarified that if Priddy were to cheat, they would try to fix their relationship first instead of dismissing each other. Bontle said she would definitely understand if Priddy just wanted to ‘release’ as long as the cheating was not deeper. However, she goes on to say that there is no reason for them to cheat looking at how their relationship is formed. Forgiveness would be determined at how much she values the man, and Priddy is definitely worth her forgiveness.

“The man that I’m with that I’ve built my life with all of these years. Is a man that is worth all of that. I am willing to put myself in that type of position for him to do the same thing because he has proven to be a man worthy of that and I have proven myself.”

Mac G then asked her if he had to cheat and have a baby would she still want to work things out. Contemplating on whether she would or not, Bontle said it is a tough one because Priddy would want to be in the child’s life, so instead of walking away, she would try to work things out. It is confirmed that abuse is the deal breaker.