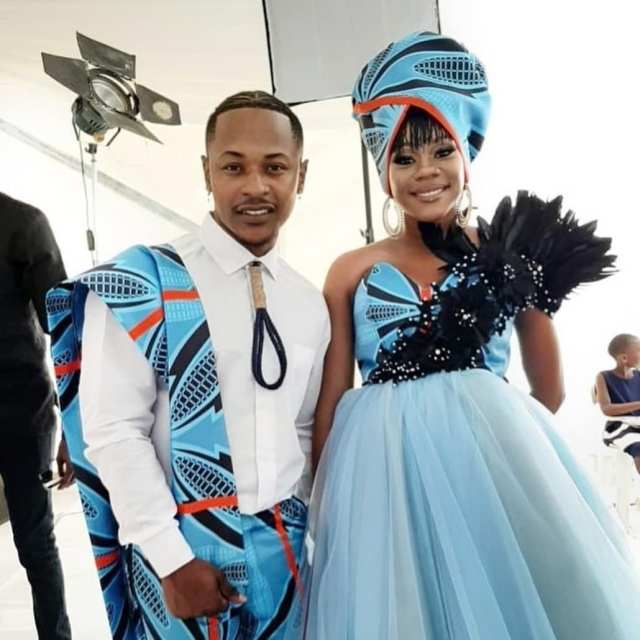 Mzansi star choreographer and media personality Bontle Modiselle opens up about her career and marriage when she was on the latest episode of PopCast with Ms Cosmo and Scoop Makhathini.

The choregrapher has been highly supportive of her husband’s rap career and she recently said that South Africans underrate him.

Speaking of how she’s been affected by his career, she said there are times organizers of gigs don’t book him, so he remains broke and she ends up leaving him.

“I guess somewhat to a degree it did affect how maneuvered in the game in consideration of him and the industry that he’s in and his peers. It did affect how I maneuvered. So certain relationships, deciding who to work with and who not to work with. Which company to keep, who do I entertain and who don’t I. It affected all of that, it really did and in many ways I…“

“It’s chats I had with Priddy where I was just like… There was a time I did speak to him years ago where I was like, I wonder if our relationship affects your work or affects your career and I could remove myself emotionally and look at it from the outside and say hmm.. I wonder what factor I play in how things happen in his life. And his presence in my life, and how it affects everything that happens with me.” Bontle revealed.