Bontle Modiselle reveals her shortest relationship with a famous rapper

Bontle Modiselle reveals her shortest relationship with a famous rapper 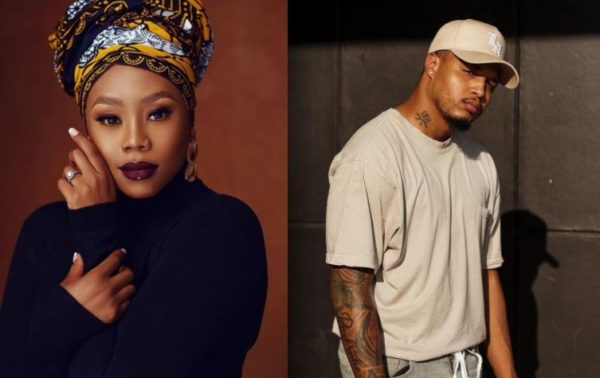 Bontle Modiselle reveals in a recent interview that her shortest romantic releationship was with singer Shelton Forbez. The choreographer opened up about her marriage, career, and life in generally on Mac G’s Podcast and Chill, which is the first episode in 2021. 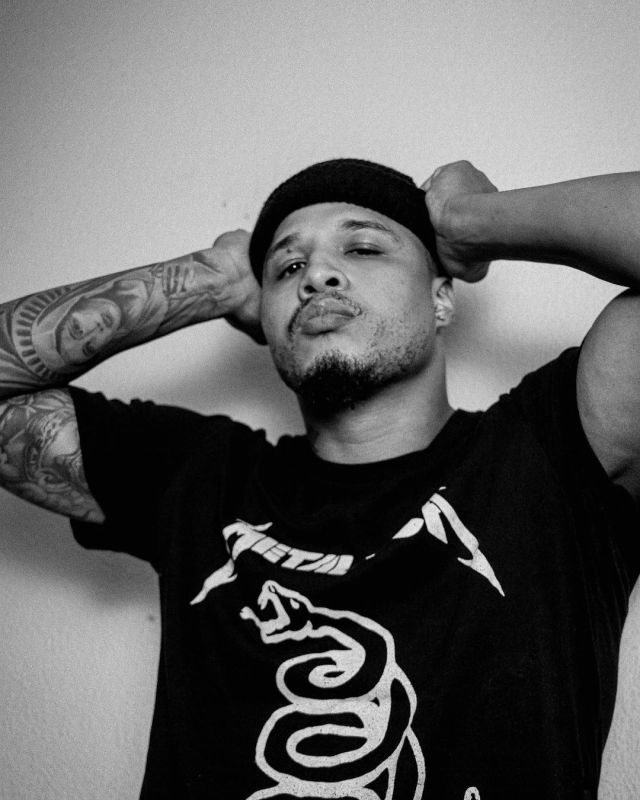 The only man most people know Bontle bonded with is her husband, Priddy Ugly, as they’ve been dating for the past 10 years and got married in 2019. Their marriage is blessed with a beautiful girl.

However, opening up about her past on the interview, Bontle made it known that she dated Shelton for just a week when they were part of a dance crew named, Cryptic.

Meanwhile, Bontle also revealed in the interview that cheating is not a deal breaker in her relationship with Priddy Ugly.

If Priddy is caught cheating, the dancer says she will forgive him and work on their relationship, as they both value each-other.

“I am willing to put myself in that type of position for him to do the same thing because he has proven to be a man worthy of that and I have proven myself.”