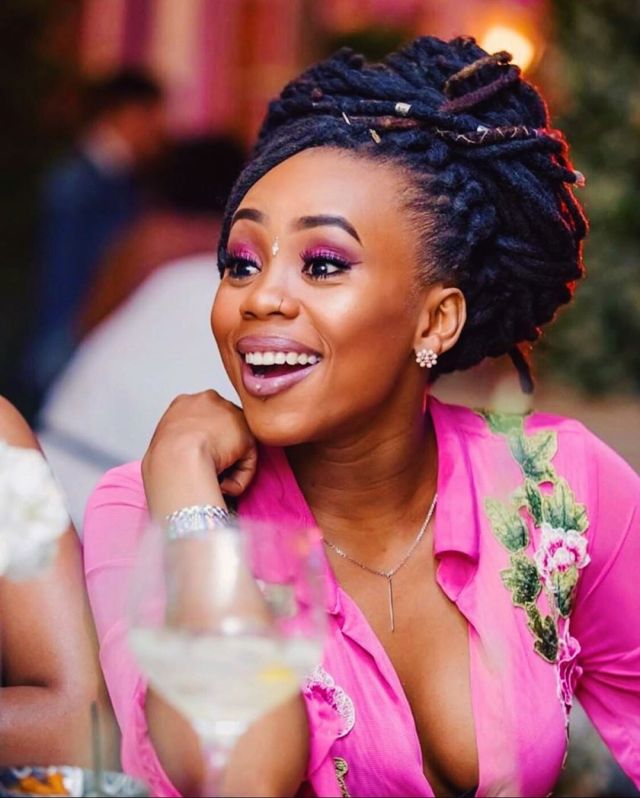 Bontle Modiselle has caught the attention of so many after she shared a snap of herself going bald. The star is a lover of locks and she has been on it for years now.

According to the post, Bontle revealed she decided to join the #ChiskopChallenge but shared a throwback picture of when she was bald. However, the challenge has been going on for days now and it is about women flaunting their closely shaved heads.

Bontle’s fans fell for it thinking she did it but in her caption, she mentioned she is no where near the point and she is not chopping off her locs anytime soon.

Bontle captioned: “If ever… #ChiskopChallenge Mara jealous down, le ka chiskop ke motle shem! 😌 This is also me assuming the shape of my head is something like this 😂.P.S – I’m nowhere near this point, so I won’t be chopping my locs anytime soon. Still loc’d and loaded.” 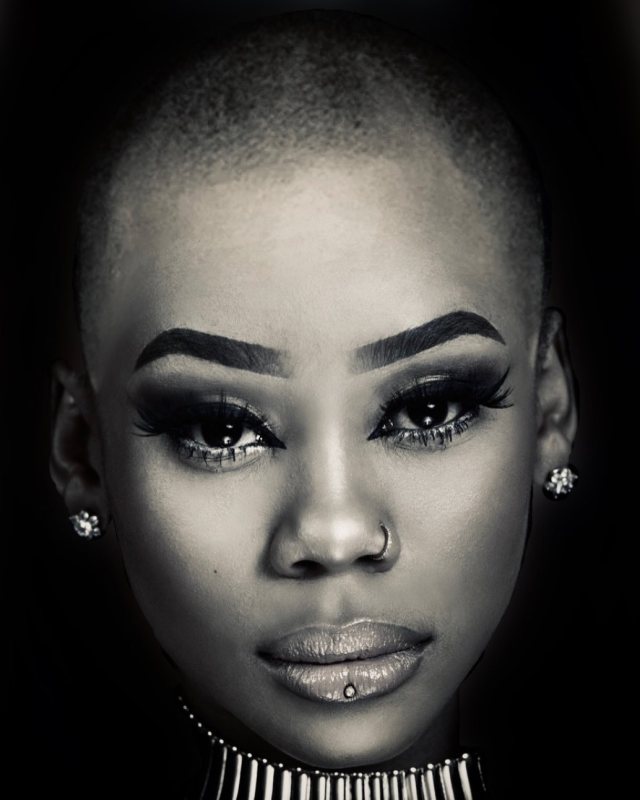 Some of her fans felt she looks really good but different while others want the dreads back on her head.