Bonnie Meslane is ready to launch her radio career

Bonnie Meslane is ready to launch her radio career 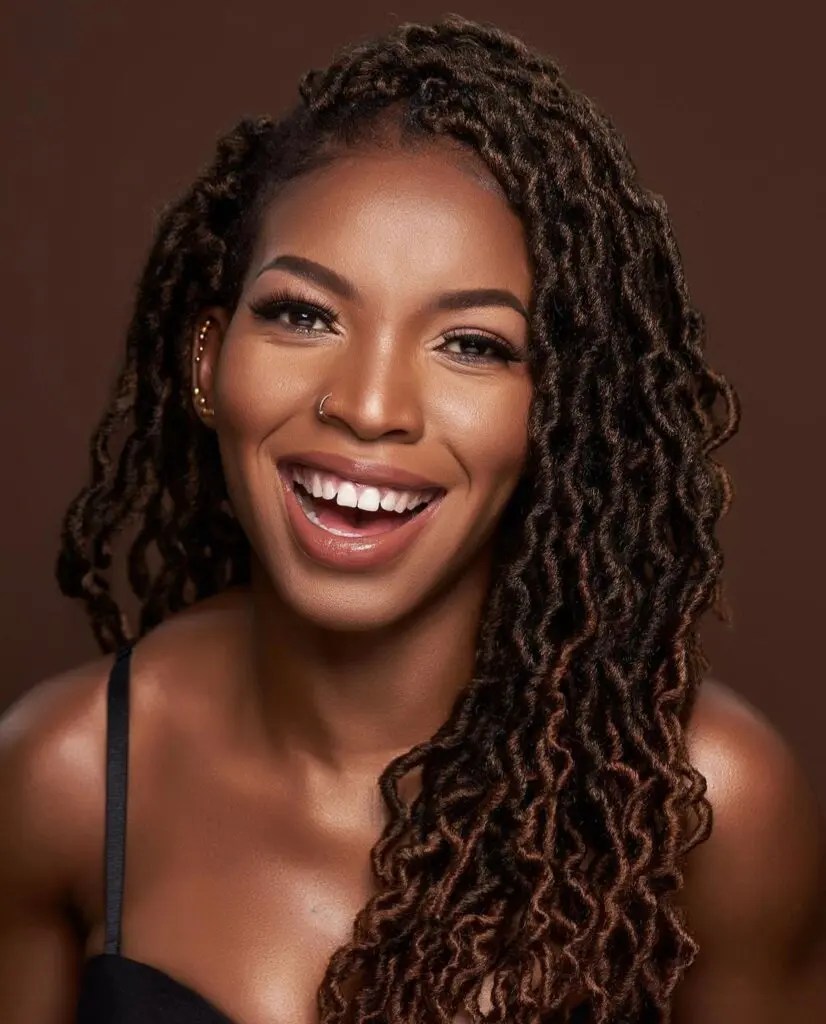 Media personality and celebrity publicist Bonnie Meslane is one step closer to fulfilling her dream of becoming a radio host.

Meslane was recently shortlisted for a presenting gig at the SABC’s Umhlobo Wenene FM.
My father called me telling me I had been shortlisted. He heard on the radio. I am elated. I prayed for this. I want this job…” says Meslane.

The star says winning the presenter search competition will inspire young people, particularly from her home village of Mqanduli in the Eastern Cape.

“This opportunity would mean a lot for me and my community. I am from a rural village in Mqanduli, with little opportunity, and that would affirm not only my dreams but those of people who come from where I come from. It would inspire hope in a lot of people

She also worked as a breakfast content producer for DJ Sbu Leope on Massiv Metro.

“I have always loved radio, I love entertainment and I believe it is time to step to the front and fulfil my dreams.
I have been so blessed to have the job of my dreams as a publicist. I started out as an art director and wardrobe intern for three short films at Coalstove Pictures in 2012 and, shortly after, I joined ”Jucy Africa”, a lifestyle digital magazine owned by now SABC news anchor Nzinga Qunta. 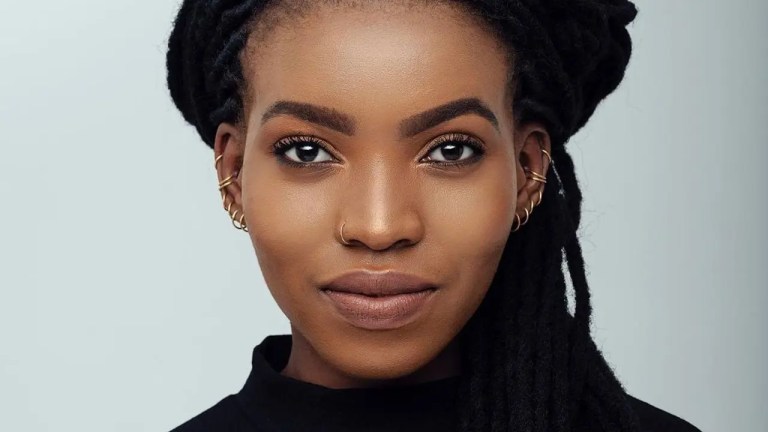 “It is there that I became more creative and confident in my writing, experienced the industry as a budding journalist, attending events and reporting. I also got the opportunity to co-ordinate and produce editorial shoots, style them, and again do art direction.

“I later joined Soulistic Music and worked for Black Coffee, another enlightening experience.

“I joined Total Exposure in 2015 and worked on some of the best accounts across entertainment and lifestyle.

“I worked on the Nicki Minaj concert, the Samas, the BET Awards, the BET Experience and so many other beautiful campaigns. Meslane is appealing to all South Africans to help her win the Umhlobo Wenene presenter search.