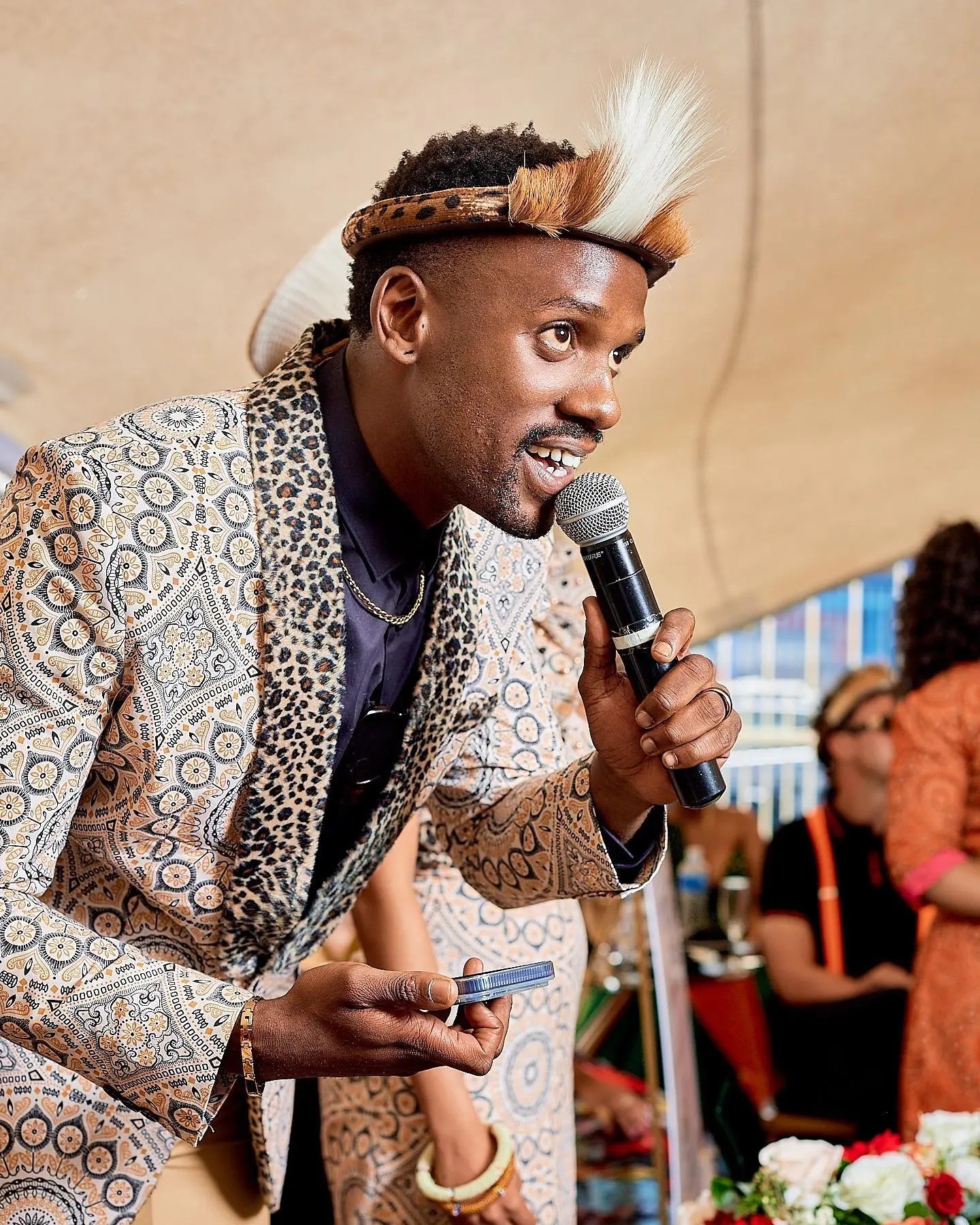 Fans of “The Wife” must brace themselves for a few changes when the popular telenovela returns in November. There has been speculation of changes to the cast of the Showmax telenovela “The Wife”, with some actors said to be getting replaced ahead of the highly-anticipated third season.
Stained Glass has now confirmed the first change to the cast as Bonko Khoza, whom viewers have grown to love, will not be returning for the upcoming season.

It’s no secret that viewers love Khoza as Mqhele, so the change might not be easy for viewers to accept but producers ask that they trust them once more. 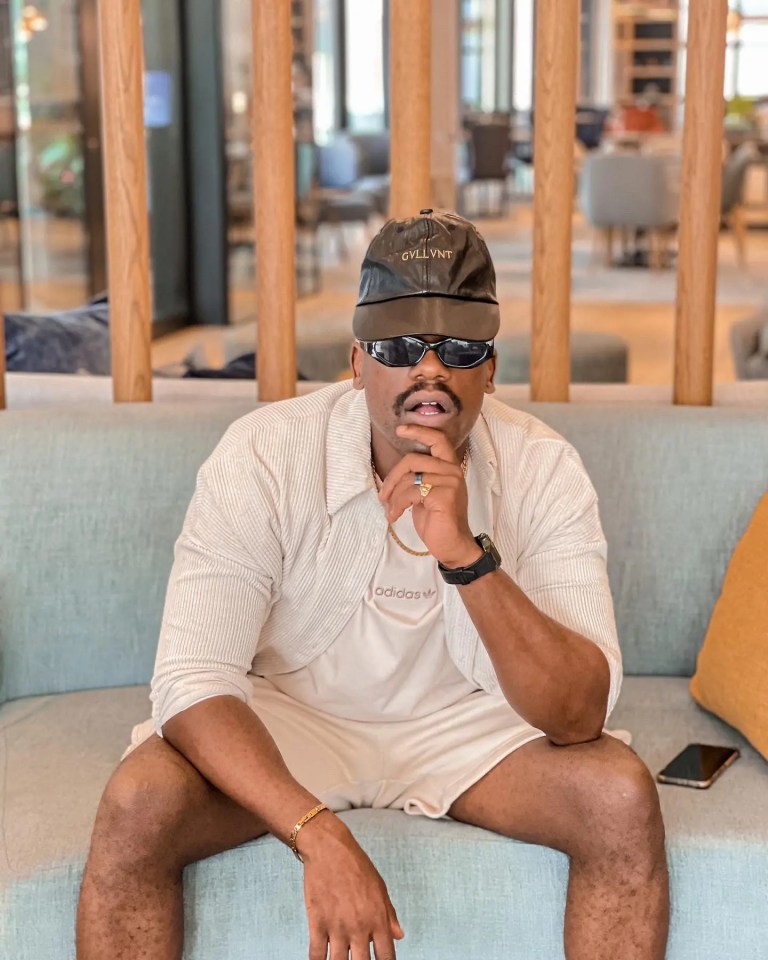 “The Wife” has shown that when you go looking for new talent in South Africa, you find it. So we encourage the 5am club to open up their hearts to the next Mqhele, and help us continue to open up the industry,“ said series producer Kamogelo Aphane.
Bonko has become a household name during his two seasons on “The Wife”, he has gone on to be nominated for DStv Mzansi Viewers’ Choice and Safta Awards for the role. Having had the privilege to play Mqhele Zulu for two seasons, I realise I’ve taken the character as far as I can,” said Khoza.
He may be saying goodbye to the character but Khoza will be around to assist his replacement, where needed.
I’m part of finding the perfect replacement and will be watching from the sidelines to support and offer advice where needed. I know that the actor who takes over will build from where I left off,” added the actor

Season three of “The Wife” starts production later this month and is inspired by Dube’s bestselling book “Naledi His Love”.