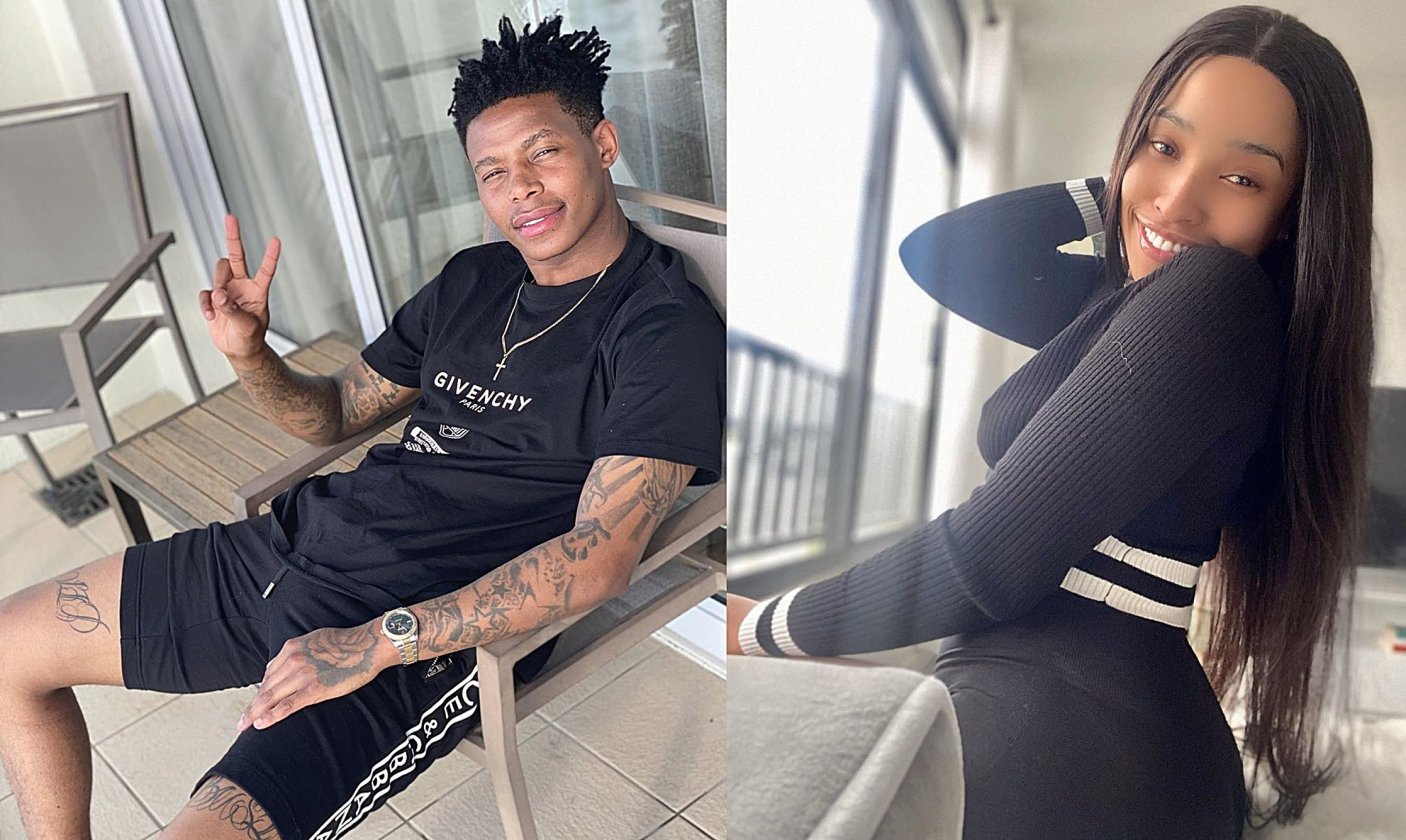 Actress Cindy Mahlangu and her football star Bongani Zungu has been making the news ever seen they announced their relationship. Well, the two are trending again after it was revealed that Bongani Zungu was suspended from playing football for breaking lockdown protocol to go to a party. 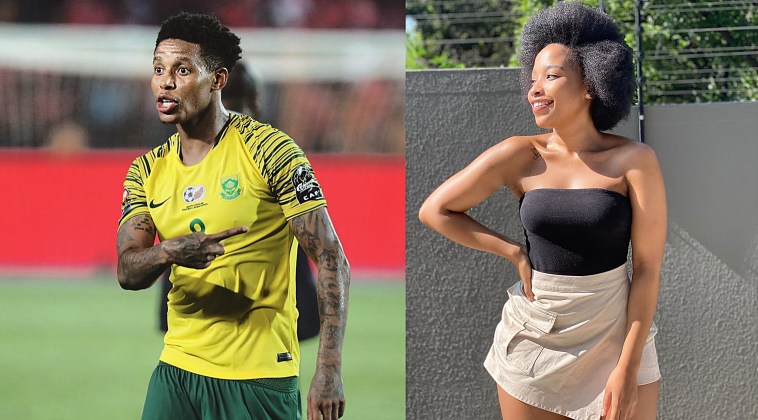 While the party was a wrong decision on his part, a picture from the party could have also landed him in big trouble with his girlfriend.

This is not the first time the soccer star has been exposed for cheating. He broke up with his fiancee Khanyi Cele after she exposed his cheating ways in a video.

Bongani Zungu struggling with game time but still breaks the Covid-19 rules and goes partying smh. His time at Rangers will soon come to an end. pic.twitter.com/g7SykjkDgh

So Bongani Zungu is also cheating on Cindy Thando 😩💔 https://t.co/lvwCT18RpJ

Who knows maybe the woman is just a friend because him whenever Cindy posts something on social media Bongani is quick to shower her with compliments. This latest incident is no different.