Bonang’s Hints At Another House Of BNG Soiree

Bonang’s Hints At Another House Of BNG Soiree 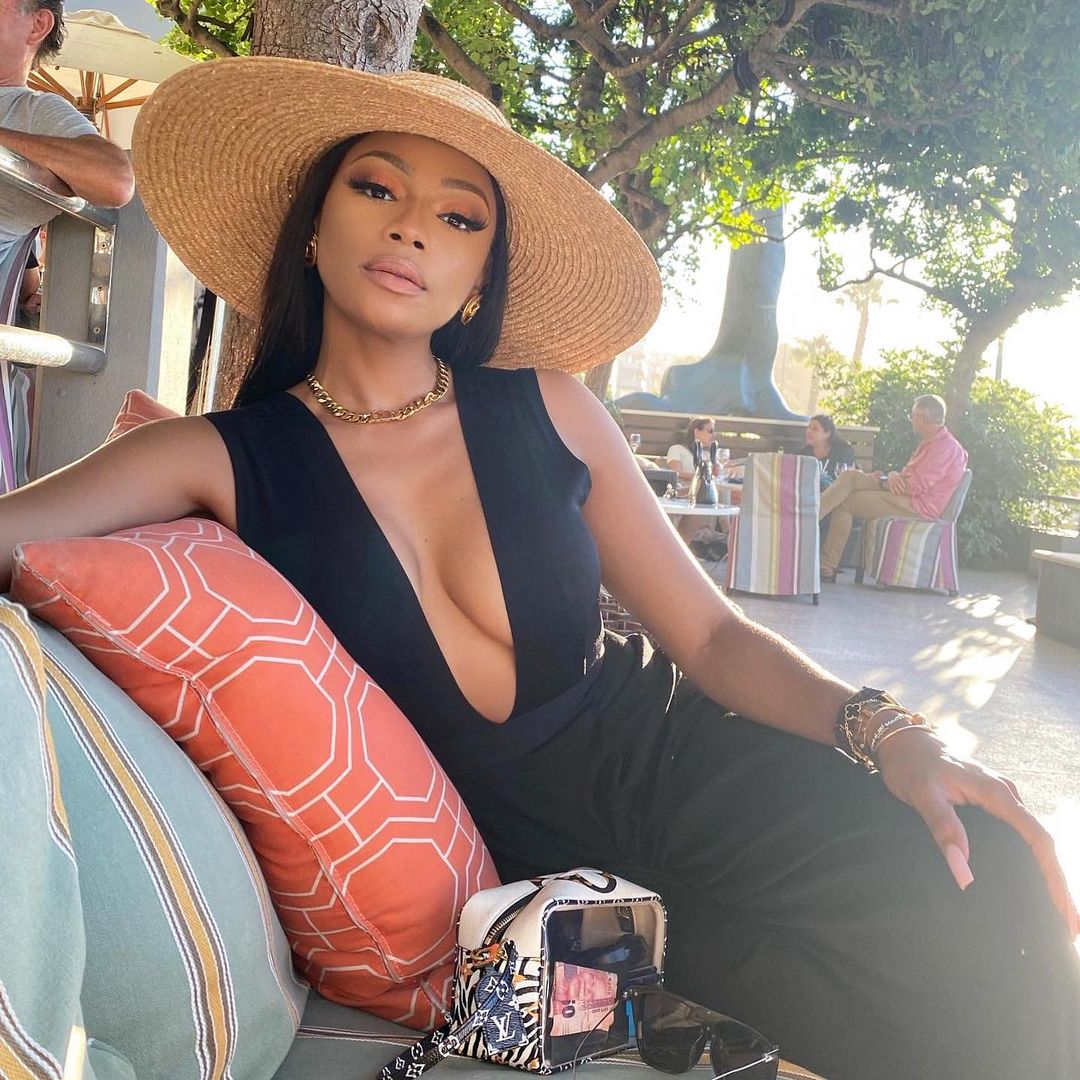 Bonang Matheba might have taken a break from any television and radio work but as we have come to expect from the queen, resting on her laurels is not an option. The former “Top Billing” personality is planning something and has begun with the promotional campaign towards the expected big announcement.

Queen B* is the face- because the matter of ownership is in question- of her MCC brut and brut rose alcoholic beverage, House of BNG. The brand launched back in March 2021. The launch was a victory lap for the personality following a little hurdle when she first signed her contract to start her now certified multi-million business. If you do not remember the-girl-with-vineyards win that the star had when she launched her brand, here is a little reminder.

In the first year following the release of the House of BNG, Bonang cemented herself as the leader in the game following primary supermarket distributor Woolworths named House of BNG as the number one selling alcoholic beverage in their stores. Moreover, the announcement was followed by the announcement of a decline in the sales of actual champagne, with suggestions alluding to the popularity of the MCC as the reason.

In the second year of the continued chronicles Bonang upped the ante by diversifying her brand. First was the introduction of the House of BNG Prestige. Remember, the Prestige was released in the midst of the panorama in South Africa. But the good sis managed to serve as she had was featured as the guest-of-honour during 2020’s Sun Met.

But the star recently took to her social media pages to remind us that her baby is soon set to turn two years old. Bonang shared a video of how her popular beverages are made in the video that paid homage to her girls-with-vineyards wins. The video is titled “Harvest,” and features the star getting her hands dirty with the making of the House of BNG. Not just that, but the star has begun to hint that the celebrations are set to be in the queen’s style- BIG!