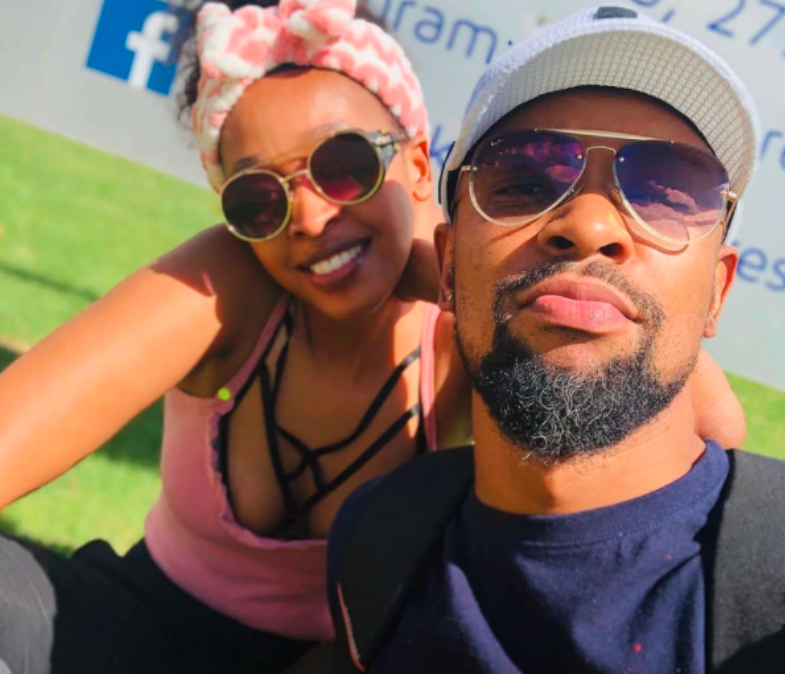 One of South Africa’s best actor has been implicated in a Gender based violence incident. This is after it was reported that him, together with his girlfriend assaulted a cashier at Midrand, in a Sasol Filling Station. It is still unclear as to what really happened. News broke on social media platforms, ‘Twitter’ by Man’s Not Barry Roux. SK Khoza also known as ‘Shaka’ on The Queen, is the actor implicated in this situation.

This is still a developing story; however what we know is that the assaulted lady opened a case against the duo at Midrand police station.

SK Khoza and his girlfriend assaulted a cashier on Thursday at Sasol Garage Waterfall. The cashier has opened a case against them at MIDRAND Station. pic.twitter.com/jzFf1Zlw7m