Bonang Reveals What She Wants On Valentines Day

Bonang Reveals What She Wants On Valentines Day 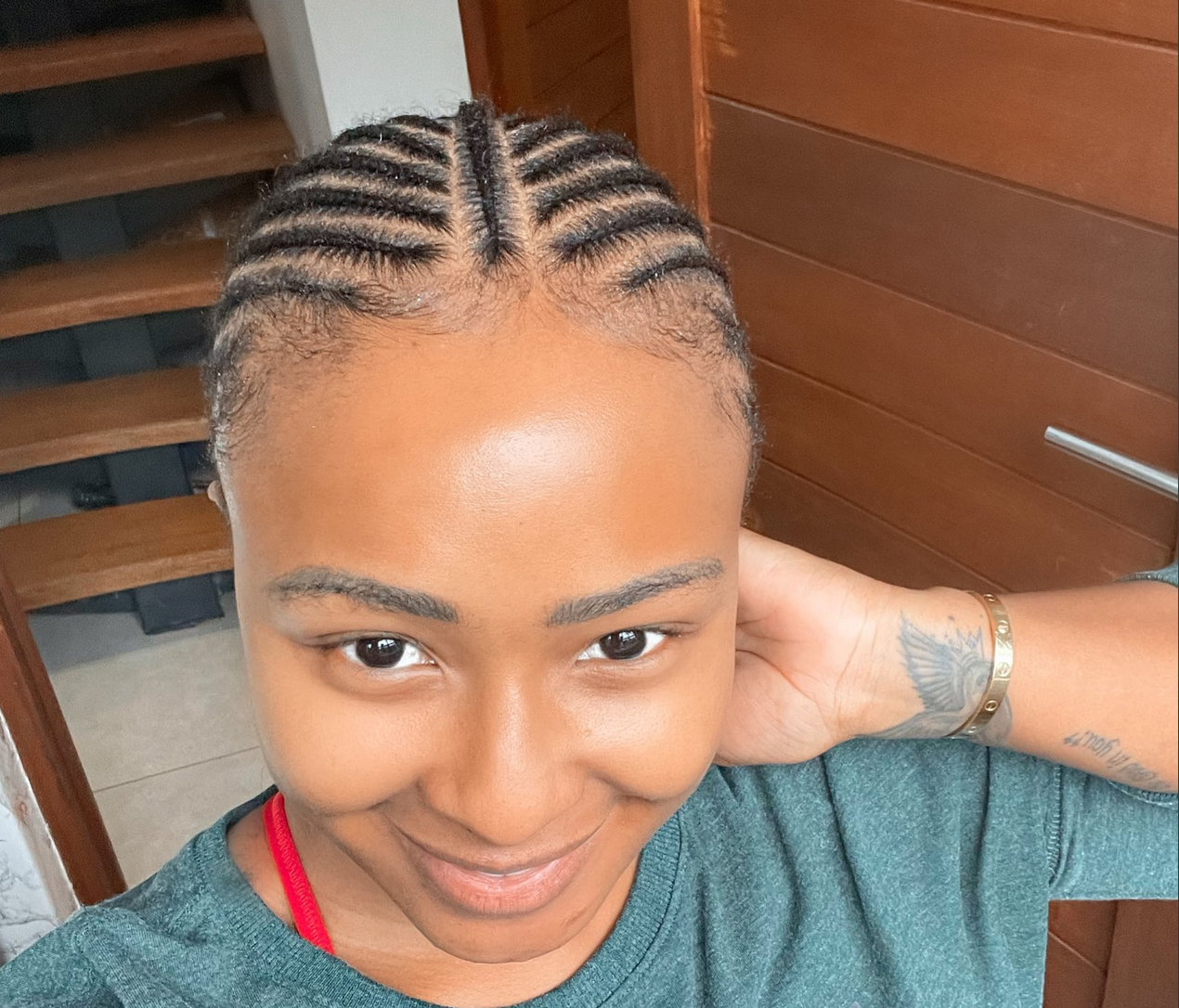 As Valentines Day draws closer, Mzansi’s favourite golden girl Queen B, as she’s affectionately known to her fans, has revealed what she wants on the day.

The love month has officially kicked off on a high note however this year it will be different due to the COVID-19 pandemic, as lovebirds need to celebrate it safely amid the pandemic.

Bonang Matheba is known to be very peculiar and she knows finer things in life hence if you want to spoil her, you always need to up your game and go all out. But this time around it seems homegirl is not fussy. In a tweet, she revealed that she wants to be spoiled with flowers this Valentines “It’s Valentine’s Day…re rekeleng mablomo, bathong (please buy us flowers)!,” she tweeted.

We wonder who will buy her flowers this time around besides people who are close to her. The media personality has been keeping her relationship status private and she was recently accused of shooting her shot at Sizwe Dhlomo. This follows they had the internet talking after they both tweeted eye emojis.

A fan said Bonang wants Sizwe but Queen B caught wind of the tweet and she was quick to reply to the fan and she would not update us about her love life.

Another celeb who recently expressed her wish for Valentines Day is Boity Thulo. The rapper was responding to a fan on Twitter recently, who asked her what she wants for the special day for couples. Boity said, “I’m not a fussy girl. Just R200k.”

Revealing that she is single and she is manifesting for a good man she tweeted, “I hate that I might have to buy myself a Birkin instead of a man I’m in a relationship with. I’m so impatient! The man must arrive, already! Thixo!”

“Imagine having to buy myself a Rolls Royce Cullinan. Yhu ha a! No ways. My independent woman tolerance is not that high, beyps.”
The media personality and Maps Maponyane have been fuelling romance rumours for the longest time and neither one of them has come out to state whether they are an item or not. Map’s mom recently thanked Boity for spoiling her with a gift referring to her as her daughter-in-law, probably she was manifesting though.