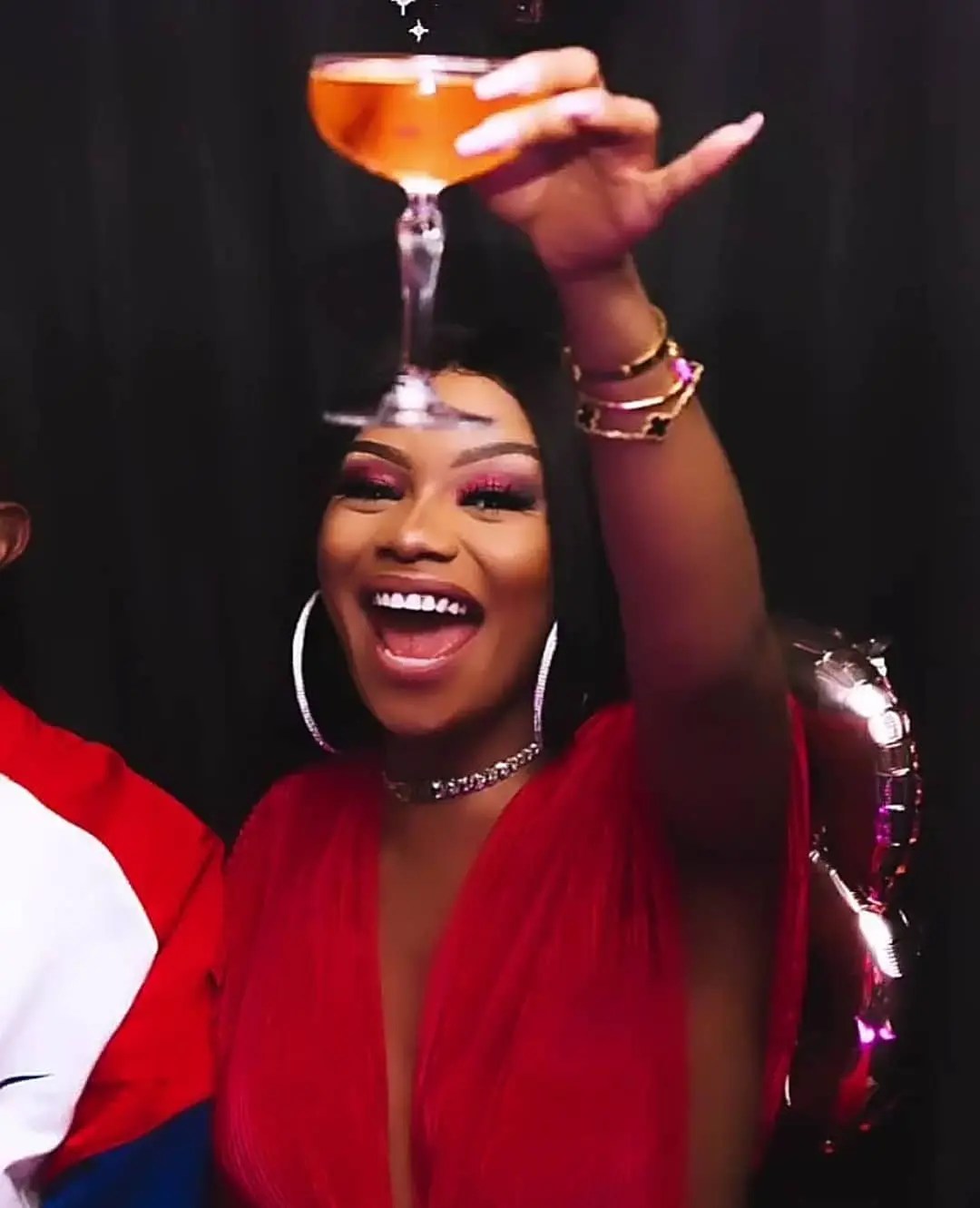 Mzansi’s favorite IT girl Bonang Matheba might be living her best life in the Big Apple, but she continues to make boss moves in the country. Bonang, who owns her luxurious sparkling wine, House Of BNG is on cloud nine as the Miss SA organization has decided to continue their partnership.

Bonang’s House of BNG will continue to be the official celebration partner of the prestigious beauty pageant. The event is set to take place on Saturday, October 16, at the Grand Arena, Grand West in Cape Town.

The Miss SA Instagram account shared “Cheers to pageant week. We are grateful to continue our partnership with @houseofbng as our official celebratory partner for 2021!”

Bonang’s champopo has been doing well in the market. According to Trans Africa Radio Net in May 500, 000 cans of her sparkling wine House of BNG’s Nectar range were sold in four months.

” I’m extremely grateful for the response shown to The House of BNG and its month-to-month growth and so proud of all the innovations the brand has made over the last two years. I’m also very excited that The House of BNG is now represented in Checkers LiquorShop nationally,” said Matheba.

Bonang and Miss SA have been working together for several years. She has hosted the pageant twice in a row. This year it will be hosted by TV personality Anele Mdoda and she has encouraged television and online viewers to tune in as the next queen is crowned

“There have been big changes in the pageant since I started being involved. The team running it is younger and braver and there is no set standard of beauty. I used to get so annoyed when we were shown, for example, a Miss Venezuela and got told this was what international pageants were looking for, and I would be like, yes … for them! The main currency now is authenticity.’ she said