Bonang Matheba tells Phil Mphela he is Rude and disrespectful

Bonang Matheba tells Phil Mphela he is Rude and disrespectful 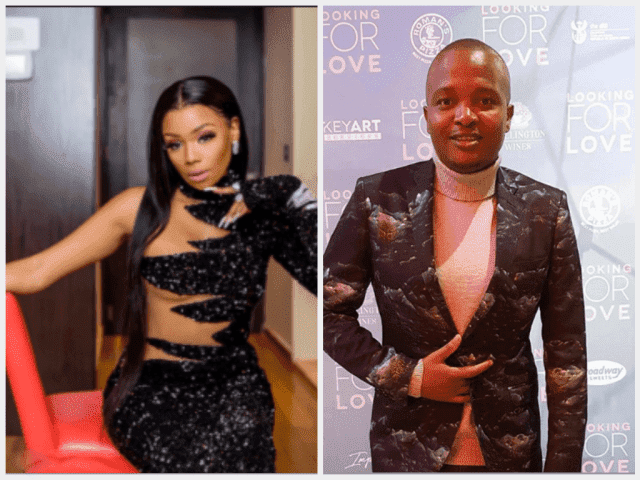 Media personality Bonang Matheba and entertainment commentator Phil Mphela’s beef was reignited after she called him the “worst human”. 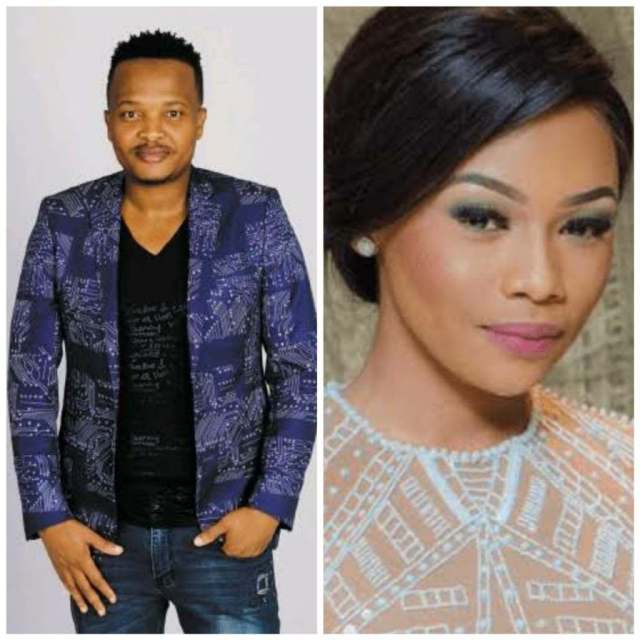 Back in 2018, Mphela weighed in on Matheba’s R10 million lawsuit against Sunday World following reports regarding her tax fraud case.

The tax case against her was struck off the roll at the Johannesburg Specialised Commercial Crimes Court after she paid an admission of guilt fine of R30 000.

It is unclear what happened to the lawsuit against the tabloid publication.

Taking to Twitter at the time, Mphela wrote: “My thoughts: Moghel should have just let this go. It’s tabloid and responding or suing only gives the story traction. 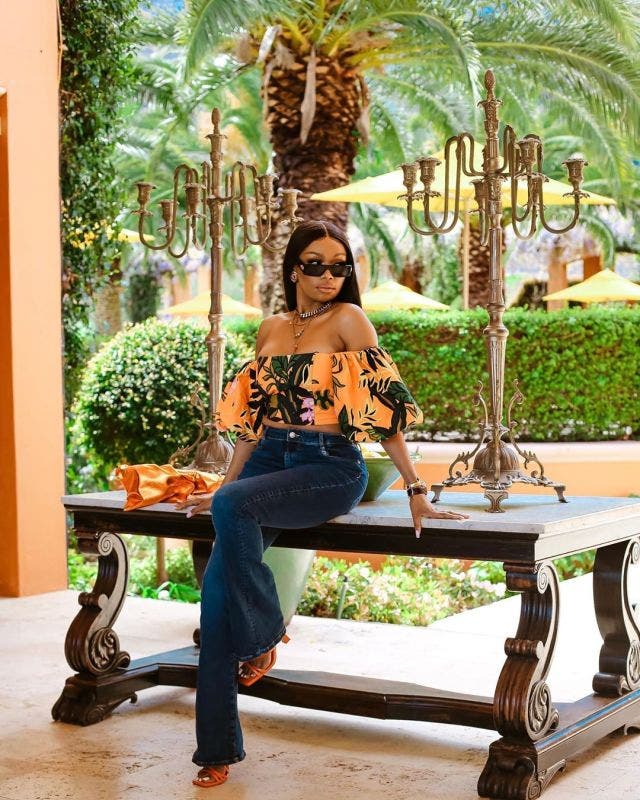 “Furthermore, I don’t think it is wise for her to be waging a war with journos. Her influence is waning & she needs positive coverage to remain at the top. Matheba responded with “Go f*** yourself! Honestly.

Following this, the two personalities exchanged insults back and forth. Mphela then called Matheba a liar and threatened to drop some files on her about a Sun City trip in 2012.

“You lie. You abuse people and come here and spin some BS nonsense. Never commented on you personally, EVER.

“But I think now you think you can just walk all over me. Let it slide but now you treading on wrong territories. 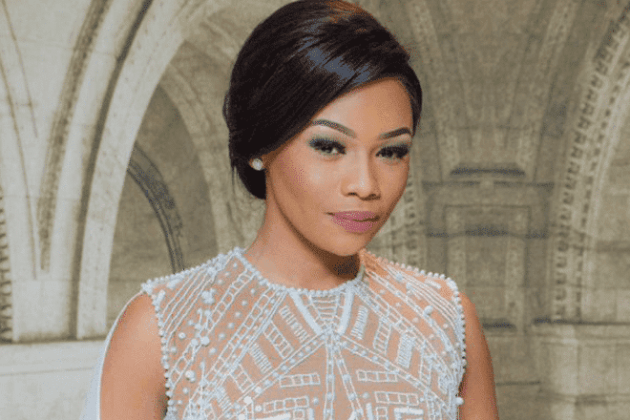 “You forget I was in Sun City with you!” he said. However, Mphela decided to keep the receipts to himself.

Things got heated again on Monday after he posted a tweet about who he thought the breakout stars were for 2020. Mphela named Ama Qamata, TK Sebothoma, Busi Lurayi and Lunathi Mampofu as such.