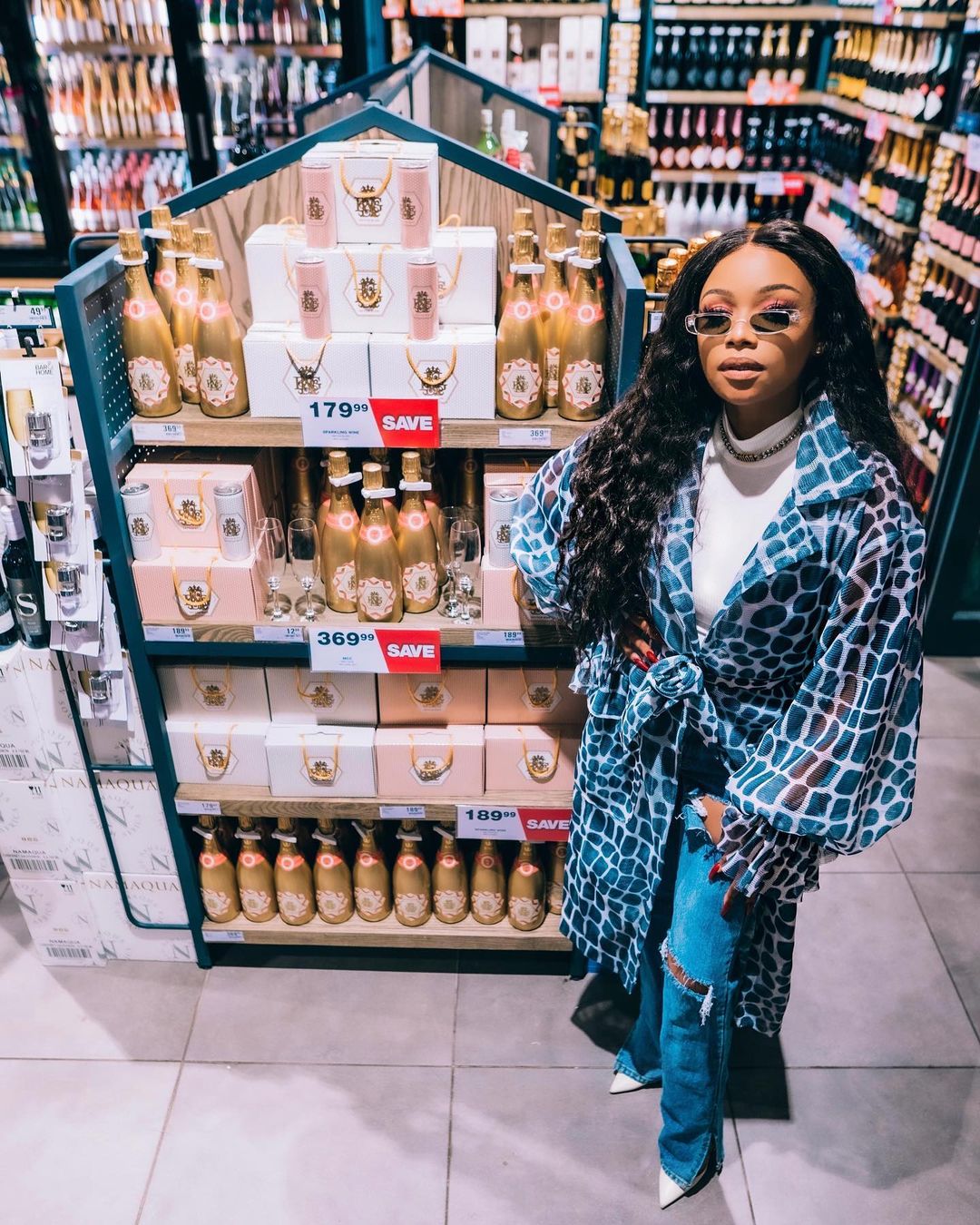 Bonang Matheba seems to be back on the dating game but she has a condition.

Taking to Twitter, the star made it known that she may get back to the game if only known billionaires such as Bill Gates and Jeff Bezos are playing.

This is coming after power couple Bill and Melinda Gates announced that they are parting ways after 27 years of marriage, the Microsoft business magnate is now on the romantic radar of women across the globe, and it seems moghel is also on the list.

A tweep thereafter asked Bonang if she had hit up Bill Gates since the split, as many have been doing and taking to the TL to declare.

In her response, she stated she has sent him a DM and Jeff too.

“I’ve DMed him … Jeff too! Send me prayers,” Bonang tweeted in response.

Tweeps rallied behind Bonang, saying even if it’s only jokes, they are rooting for her in the pursuit of dating a billionaire bae.