Bonang Matheba has found herself a new Man?

Bonang Matheba has found herself a new Man? 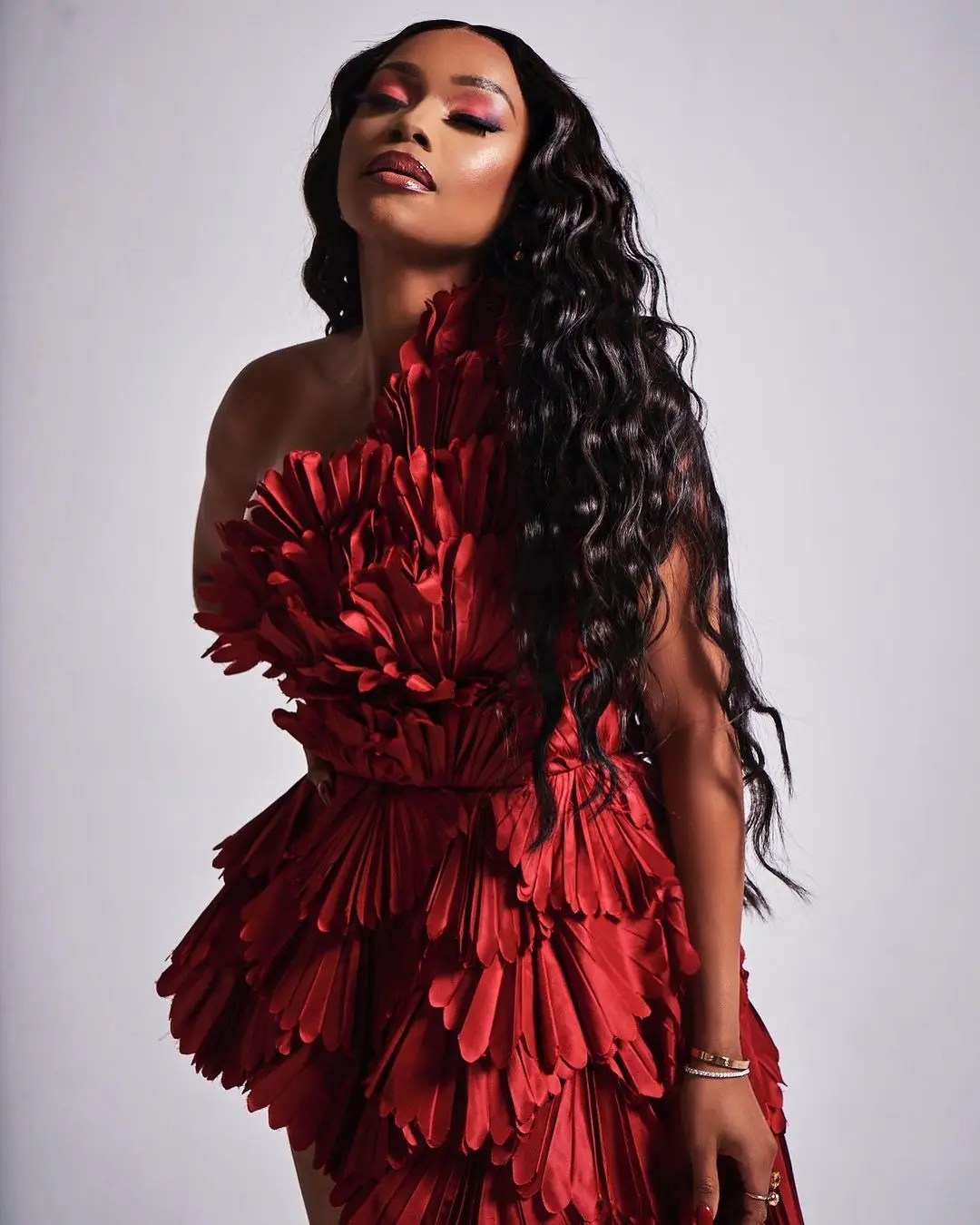 It has been months since Bonang told fans she will be introducing her boyfriend, but all she does is brag about how she has found ‘the one.’ Just recently, Lebonza commented on a tweeps’ post where gushes about how she is deserving of her man. 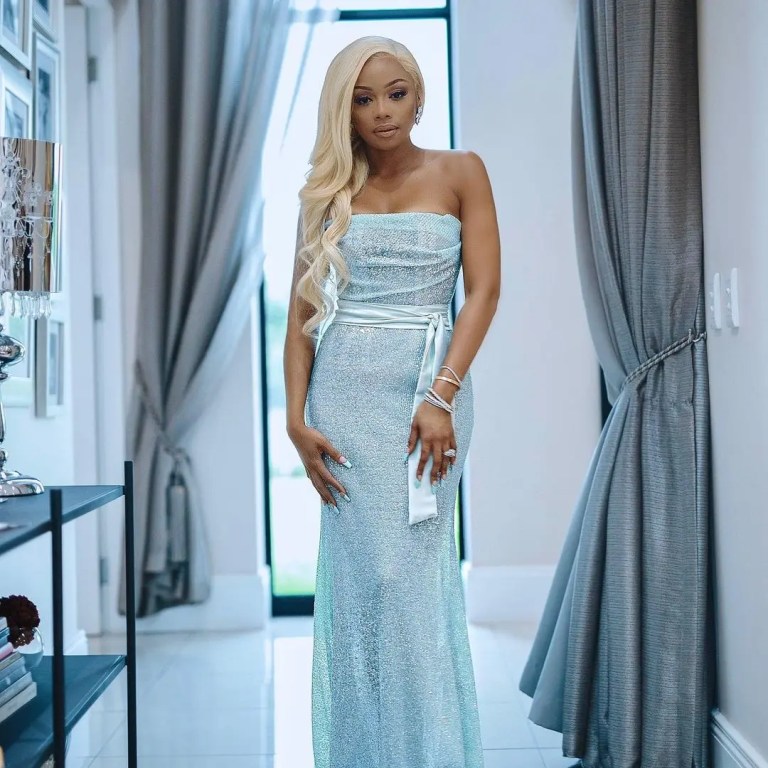 A woman was left in awe by her boyfriend saying she has found the one, and she is deserving of this happiness. “Yoh. I found my man. It’s crazy. But I deserve it,” she gushed. 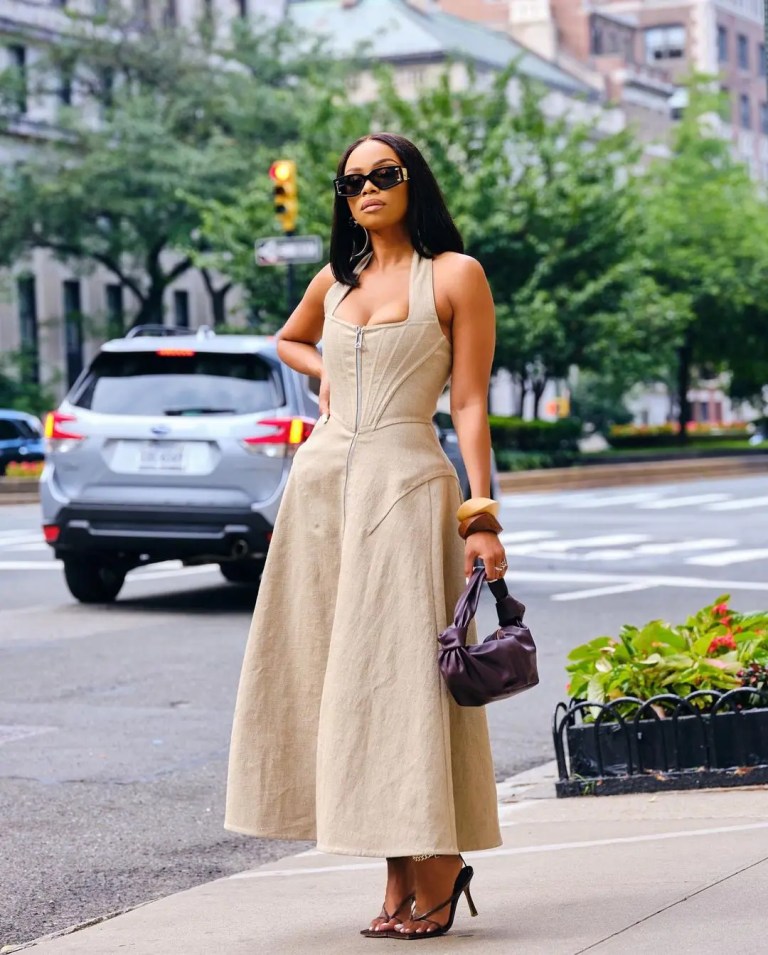 Bonang replied with “same” making her fans wonder who her mystery man is. Others were shook that Bonang is dating and how good she is at keeping her private life very private.

When she first hinted at being in love, Bonang got her fans suspicious of her mystery bae. A few months back, a fan asked her when will we get to see her new lover and she said she will be posting his knees very soon. Another asked if she is dating anyone and she responded with a GIF where she is winking at them. Bonang is probably keeping her relationship on the down low because of her past failed public relationships. She once dated Nigerian superstar D’banj, Euphonik and rapper AKA.

Yoh. I found my man. It’s crazy. But I deserve it,

In her relationship with Euphonik, it was alleged that he beat her up in 2012 but she later dropped the charges.

Their relationship again made headlines when The Ghost Lady from Podcast And Chill alleged that Euphonik was jealous of Bonang’s relationship with D’banj so he burnt her passport so she would not see him in Nigeria.