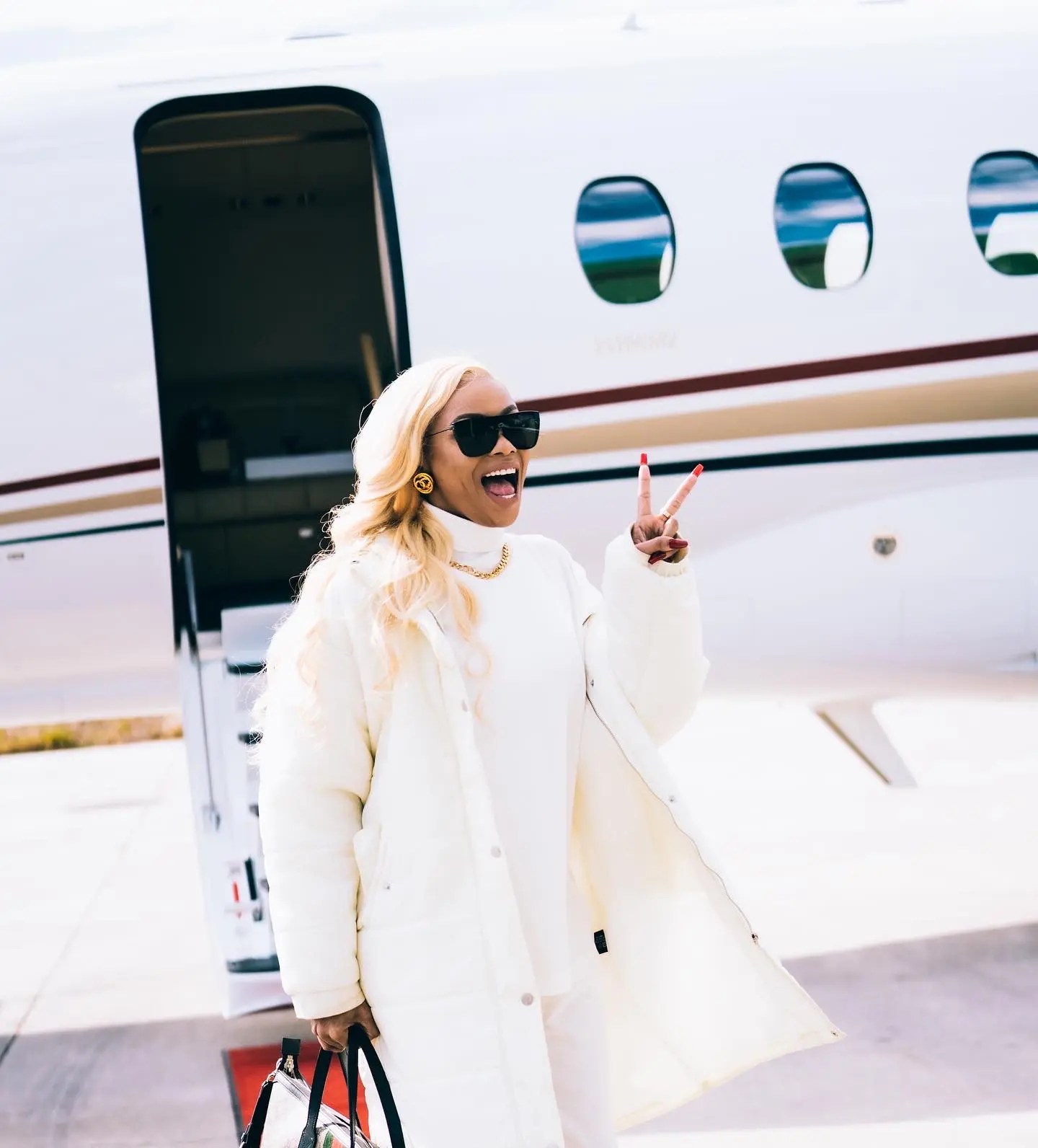 Bonang Matheba‘s fans are pleading with the media personality for her return to SA, even if it’s just for a day and she’s revealed that she’ll be coming home this Christmas.

Since 2019 Bonang had been vocal about her plans to relocate abroad and she finally made the big move this year to New York, though she did not reveal her reason.

A local Twitter user took to her timeline asking her when she’ll be visiting the country again, to which she responded in a now-deleted post that she’ll be travelling back to SA for Christmas. 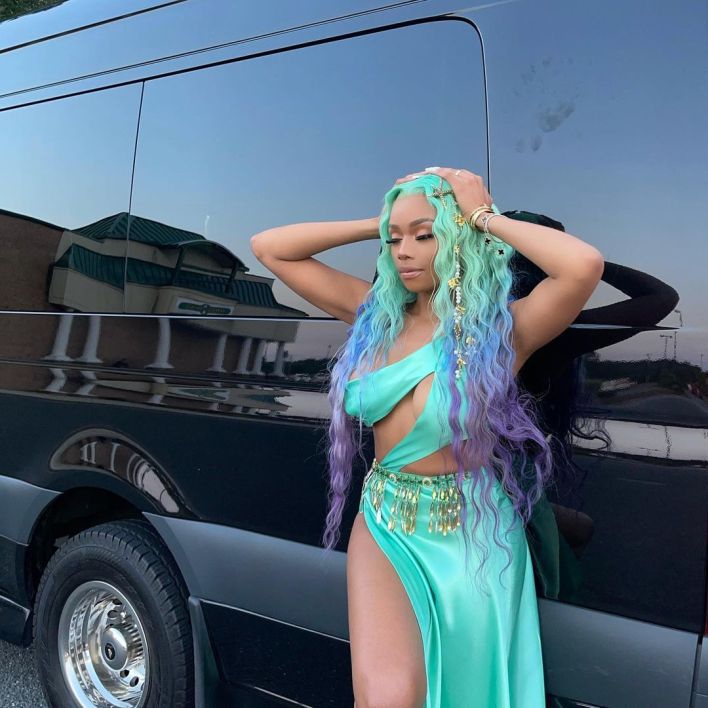 The media personality is now facing a legal battle with her former agency and celebrity management group Celebrity Services Africa (CSA) and she admitted that she had learned from her debacle with the company.

In an exclusive interview, Bonang said people within the creative space could learn from her experience and shared some gems as well.

“Creatives and talent and business start-ups and young people entering entertainment, media and those entering business must acquire knowledge and have solid checks and balances when dealing with agencies that represent you and your brand.

“Get every proposal or agreement checked by lawyers. Hire your own independent lawyers and other experts — so that you do not get the agency to ‘help’ you with reviewing business proposals. This is critical. It was key for me to identify some issues,” she said.

SA Global hit back at Bonang’s accusations, dismissing her allegations as being without merit and accusing her or telling half-truths about the situation.

In a statement, CSA reiterated its earlier statement about the matter.

“Per our statement issued on Tuesday, Ms Matheba is in breach of multiple contracts with various clients as she has been absent to these brands and indeed her own for the past six months. The matter is with our legal team, who are awaiting a response to various letters sent to Ms Matheba’s lawyer.”

“We do hope an amicable solution can be found, where the value that has been created is not undermined or discredited. Nonetheless, we are sad that there has been a parting of ways. We look back with fond memories of the achievements we made together and wish Bonang every success.”