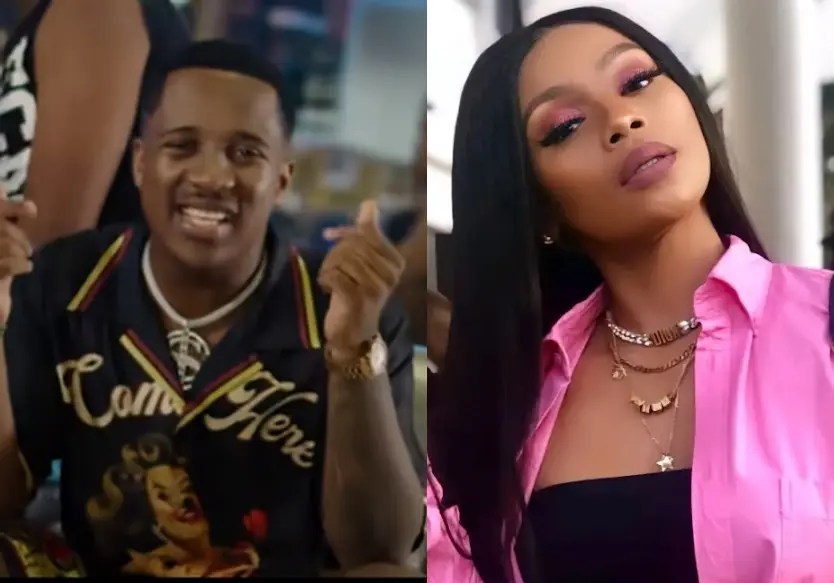 Royal AM chairperson, Andile Mpisane and his ten-minute stint at the Legendz of the Streets US tour has been a running joke for any SA tweeps….

From clips of his lackluster performance on stage to rumours his mom Shauwn Mkhize allegedly paid for him to star in the show, many are amused at the Royal AM boss’s latest gig.

Now tweeps are accusing Bonang of also weighing in on the music mayhem with claims she’s even thrown shade in Andile Mpisane’s direction.

Following his Lengendz of the Streets tour featuring US rappers Rick Ross and Trina, Andile posted another flashy picture of himself on Instagram.

Wearing a Fendi bucket hat and puffer jacket, Andile is seen outside the five-star hotel The Ritz-Carlton at Saint Louis. The 20-year-old star posed alongside his Louis Vuitton luggage.

“Where should I go, Los Angeles or Miami?” he asked his followers. 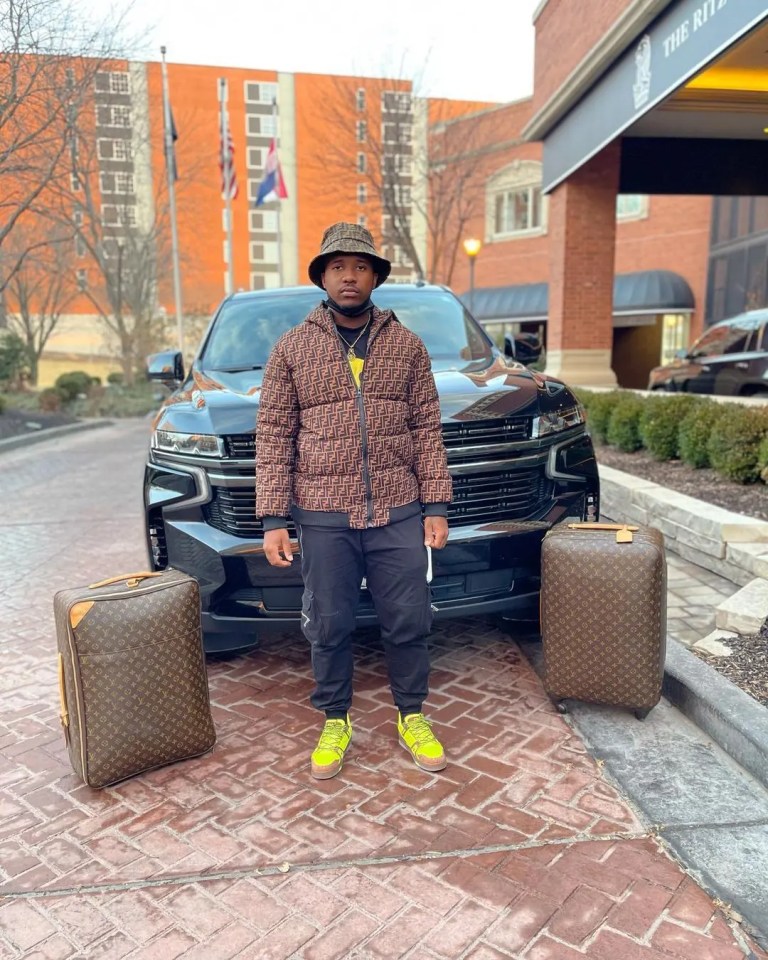 But it’s his dozens of dollar bills thrown on the floor which really had his followers talking in the comments section. 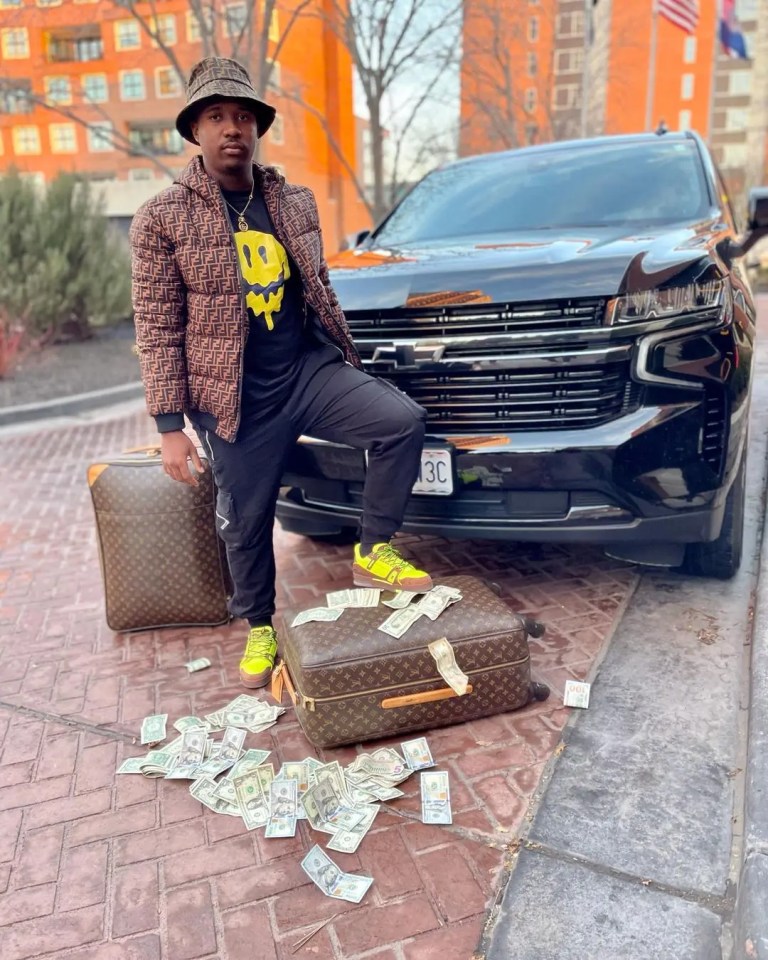 “We see the one dollar notes mtase”

“It is not necessary to display money like that in public”

With Andile Mpisane being a trending topic on Twitter, many tweeps believe Bonang also had an opinion on it.

Without mentioning anyone’s name the media personality posted: “He always looks so confused”.

…he always looks so confused. 🤔🤨

Tweeps immediately assumed the star was referring to Andile, who is known for his facial expressions.

“Lol they make all the decisions on his behalf that’s why… His job is just to wake up in the morning. Even the choice of who should his wife be, is left to parents”

Others believed Bonang was referring to President Cyril Ramaphosa who she referenced as “cupcake” in a previous tweet.