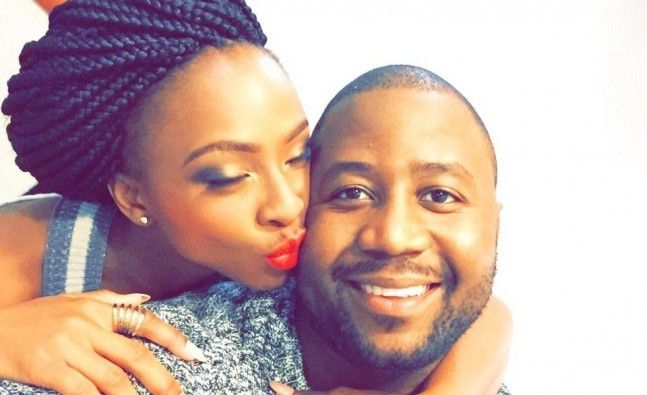 Boity Thulo has her name in the mouths of fans and social media users after Lasizwe shared a teaser of the next episode of his YouTube show, Drink or Tell the Truth.

The rapper is the next guest on the show, and the teaser has attracted lots of comments, as she was asked of how she felt after her ex-boyfriend, Cassper Nyovest cheated on her.

Aside the question asked the businesswoman, many gushed over her beauty.

Well, Twitter users assume the show is going to be sizzling, hence, the high anticipation

This week, We ask Boity nothing but hot questions @Boity #DrinkOrTellTheTruth pic.twitter.com/BofDXXNj0Q