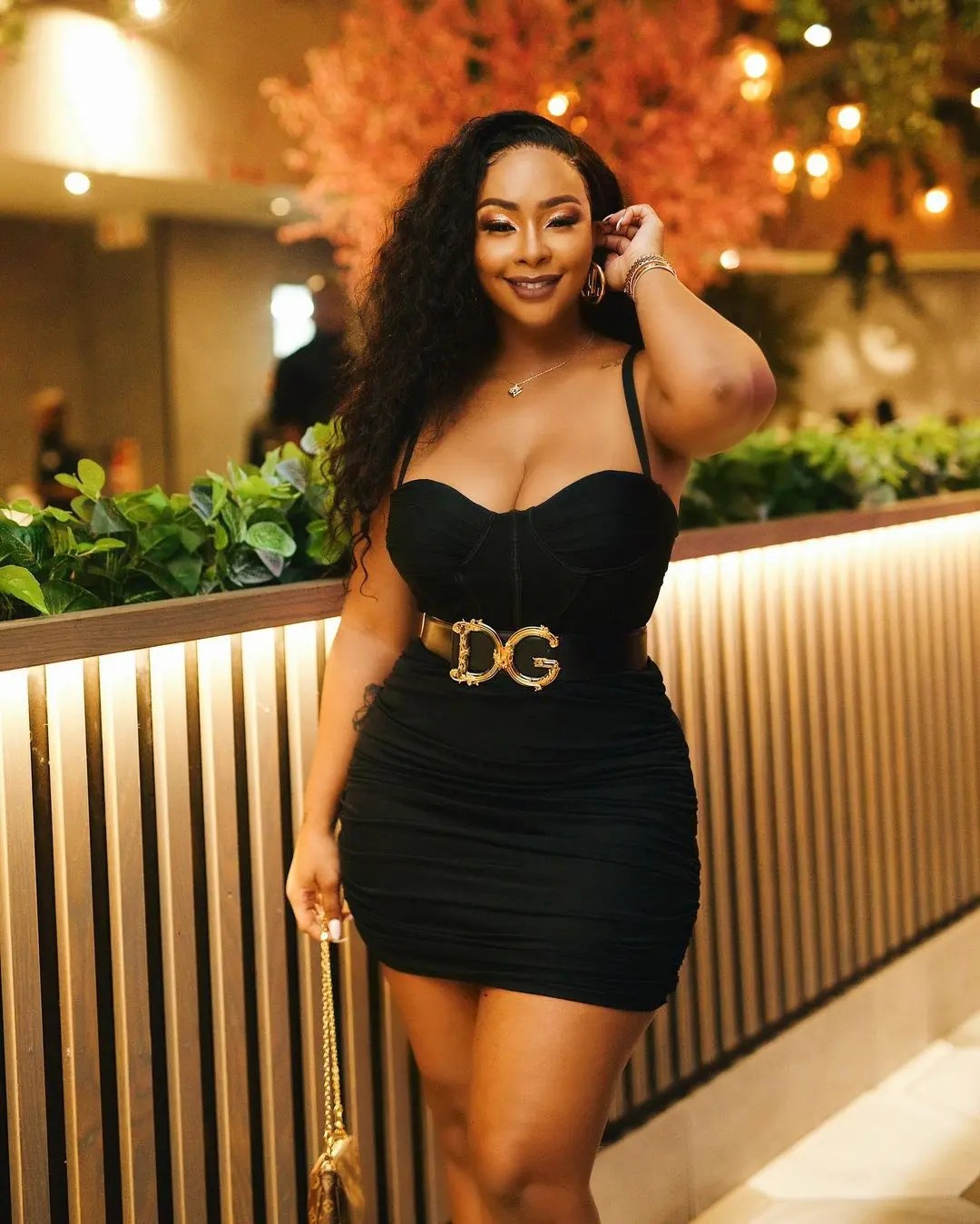 Boity Thulo has openly admitted to being a proud spiritual being who finished her training on being a sangoma. When she finished she did not want to talk much about it but now she has decided to give fans a little bit more insight on how things are going.

Speaking to TshisaLive, Boity revealed why she does not practice right now saying her ancestors guide what she does so at the moment, practicing is not assigned to her. 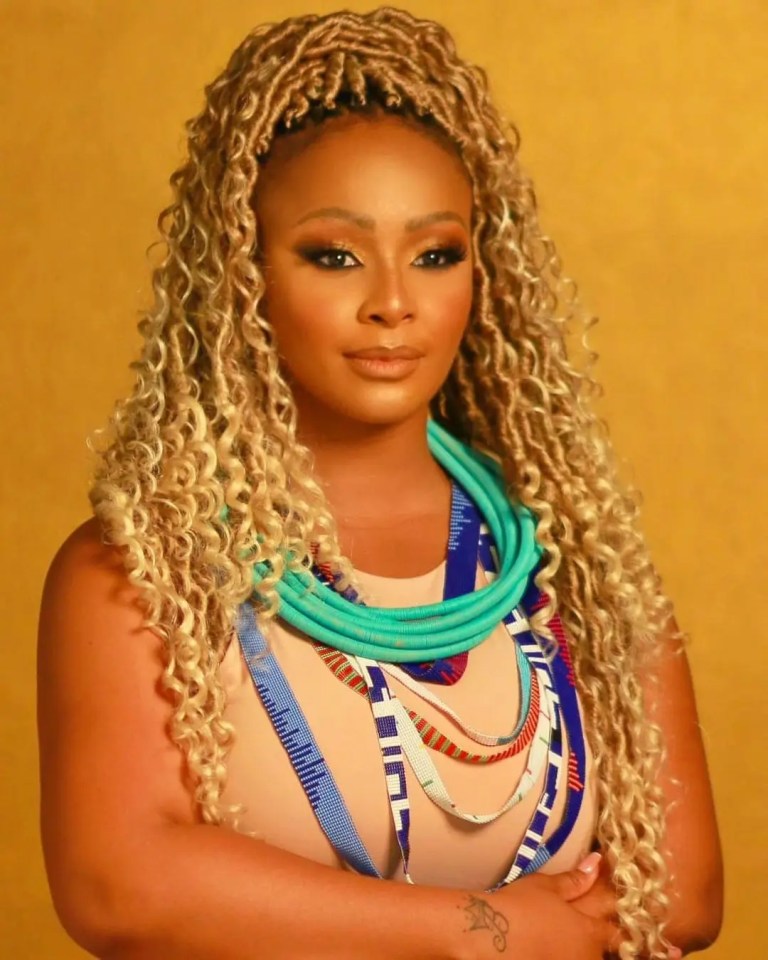 She although she is a sangoma, her journey does not include practicing as yet.
I am a sangoma but I haven’t been physically practicing, it’s not a part of my journey as yet. How it works with ancestors is that they need you to sit down and start the work of consulting and that’s the path that they put you on then it will come,” she told the paper. “At the moment everything has just been career-based and my career growing so in tune and wholeheartedly with ubungoma,” she added.

When she announced her spiritual journey in 2016, Boity wrote at the time, “They called. I answered. The proudest, most incredible day of my life. A beautiful gift that I will never take for granted.” she captioned the post. 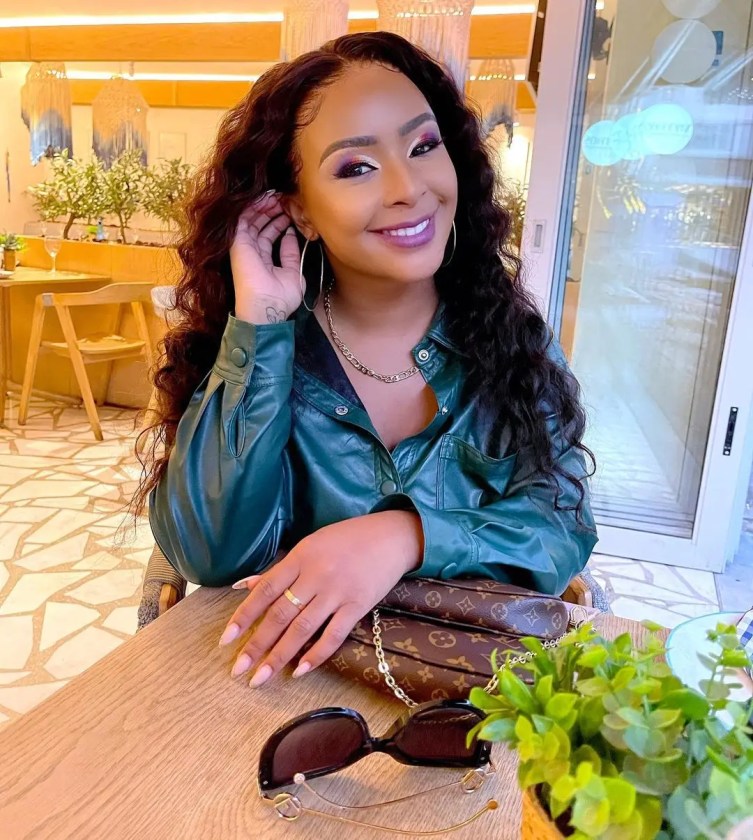 “They’re two different people (Boity and Gogo Boitumelo) and I can do it both. If I was not born to do it both (being famous and being a sangoma) I am sure that my ancestors would remove one to ensure that I concentrate on the other. I think I’ve found a nice balance and I’m treading carefully on this journey when it comes to my calling. I don’t take chances if they say I can’t do something or I mustn’t do something, I don’t ask, and I will not try to fight for Boity just for Gogo Boitumelo to get sidelined. 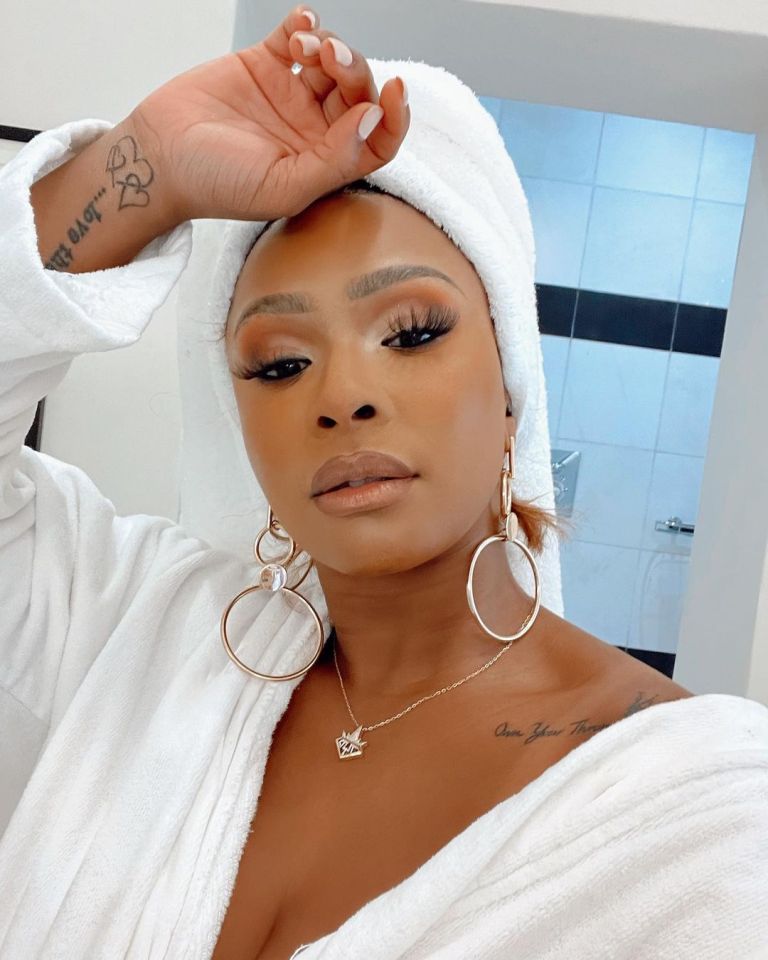 The other time she opened up about this was with Glamour Magazine. She said it is very sensitive issue that is not a celebrity gossip. She also slammed rumours that she spoke about this to gain attention, “Yes I did go thwasa but I’m not going to practice as a sangoma. This is a very sensitive matter that I don’t want to talk about in the media. It’s a personal matter and way too deep to be reduced into celebrity gossip in the newspaper. It’s a secret. It’s so much deeper,” she said.

“I wasn’t doing it for attention or to boost my career. I’m glad that I did it because as the year progressed, people were inspired, young girls who are on a spiritual journey especially … it was to challenge mainstream beliefs about traditional healing and show people there was nothing to fear,” she clarified.