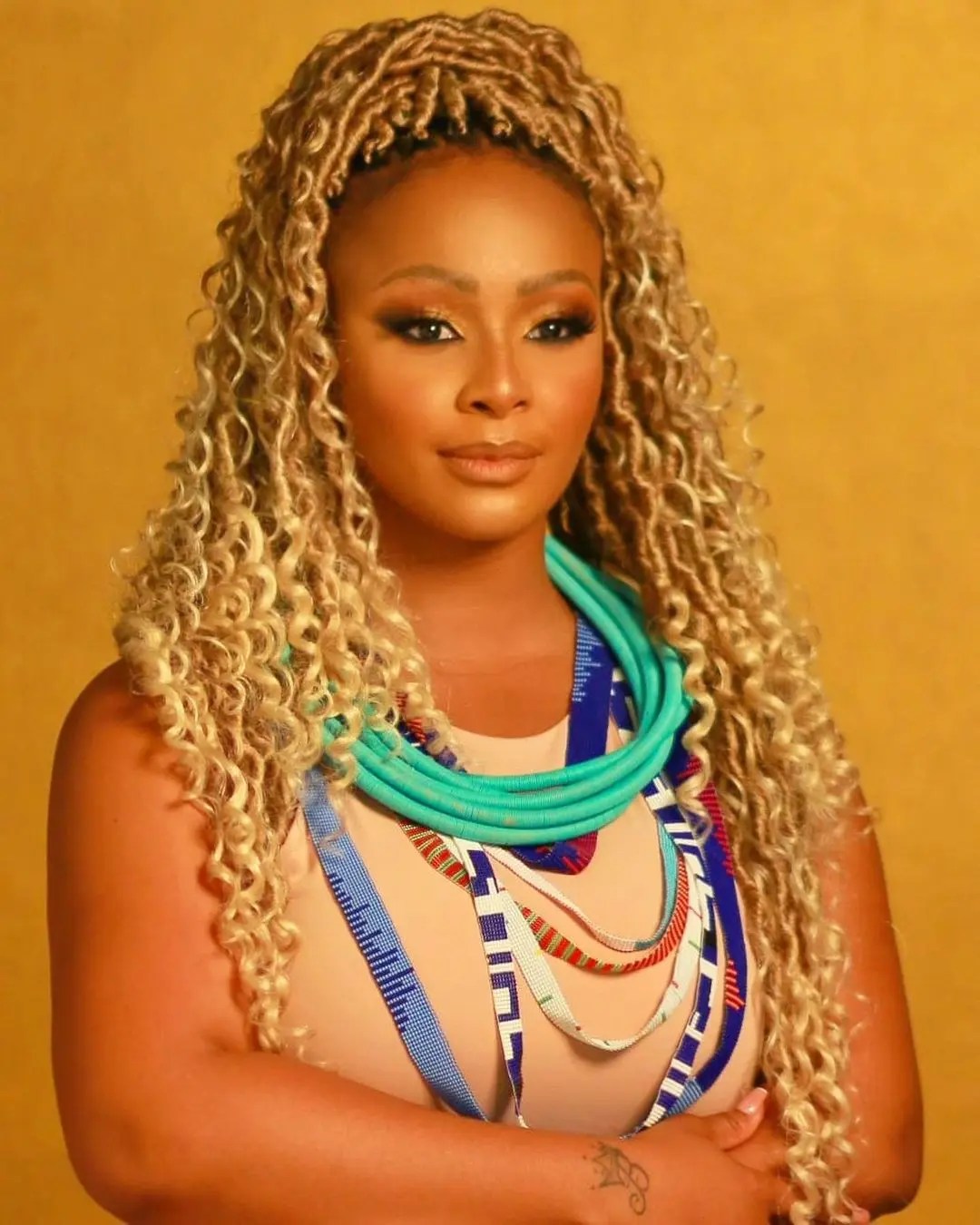 She has officially launched the Boity Thulo Foundation, that will see her supporting victims of GBV and providing them with shelter in her home town of Potchefstroom, North West.

Boity, who was recently a victim of assault, released a statement via her foundation, saying there was a need to help women in violent situations.

“The intention behind the foundation was always to assist women and children – the focus of which will be concentrated on those affected by abuse and violence. North West has the highest rate of sexual violence perpetrated against women, and is second only to the Eastern Cape with regards to physical violence,” read the statement.Boity Thulo1

“There is a desperate need for these women to receive support and care. And as one of three generations of women raised in Potchefstroom, Boity believes that she has an obligation to focus the foundation’s efforts there,” it continued. 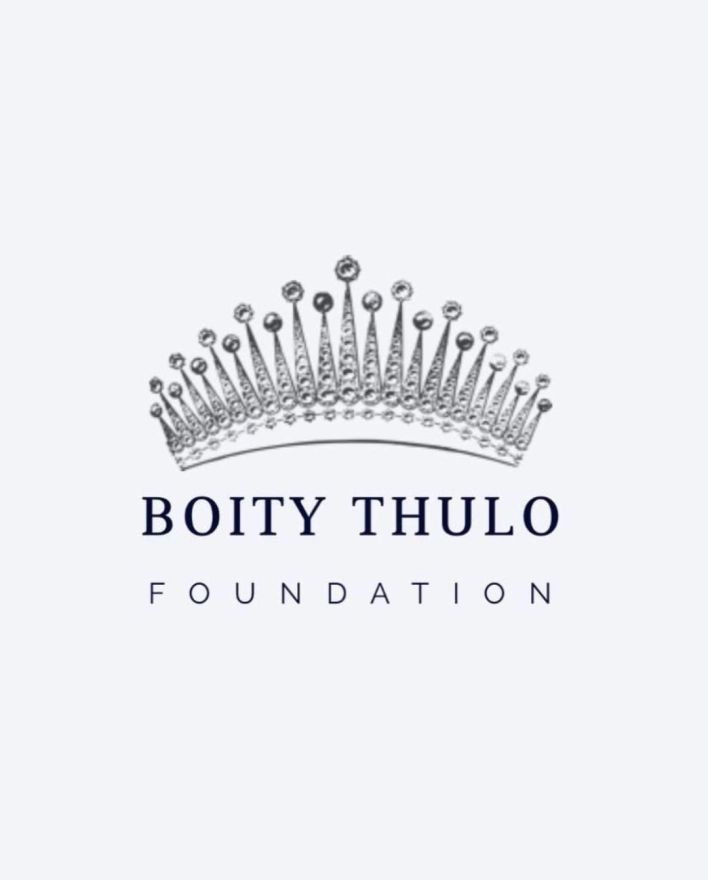 The foundation said it had some fund-raising events coming up next year.

“The foundation, in partnership with @haloheritage, has a number of exciting fund-raising events planned for 2022. These will not only assist in raising funds towards the beneficiaries, but also hopefully bring awareness to the plight of those affected by the scourge of GBV in South Africa as well as the amazing NGOs and institutions that take up the cause.”

Boity was assaulted, allegedly by radio presenter Bujy Bikwa, and landed in hospital.

She opened a case against him. After spending the weekend in jail, Bujy opened a counter case of assault against Boity.