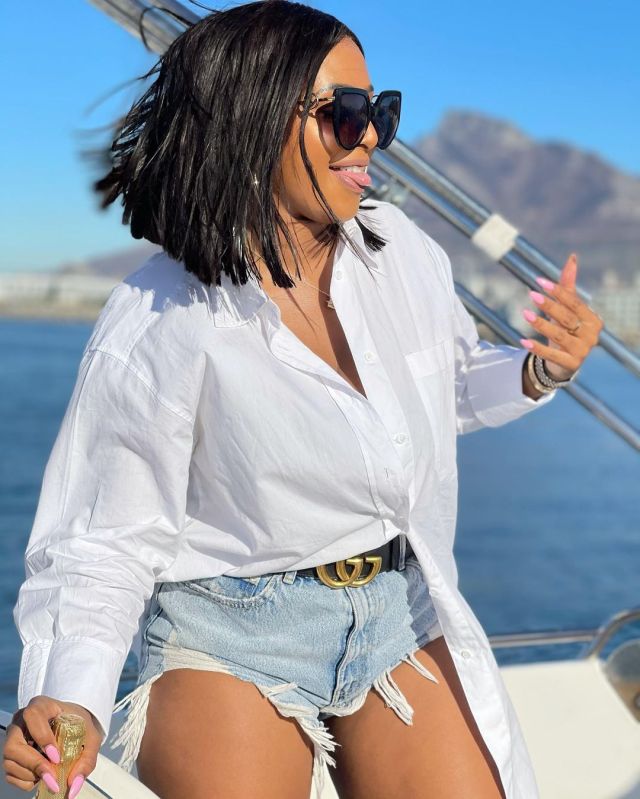 Boity Thulo expresses excitement as she nears hitting 5 million followers on Instagram. The growth of her followers on social media is huge as she celebrates new milestones monthly.

The rapper who now has 4.9 million followers announced that she’s almost reaching a huge milestone, and she used photos to express her excitement.

Some days ago, South Africans debated on the most followers SA female celebrity – between Boity and Bonang Matheba, and many were divided, as the rapper is more followed than Queen B on Instagram, but it’s the other way round on Twitter.