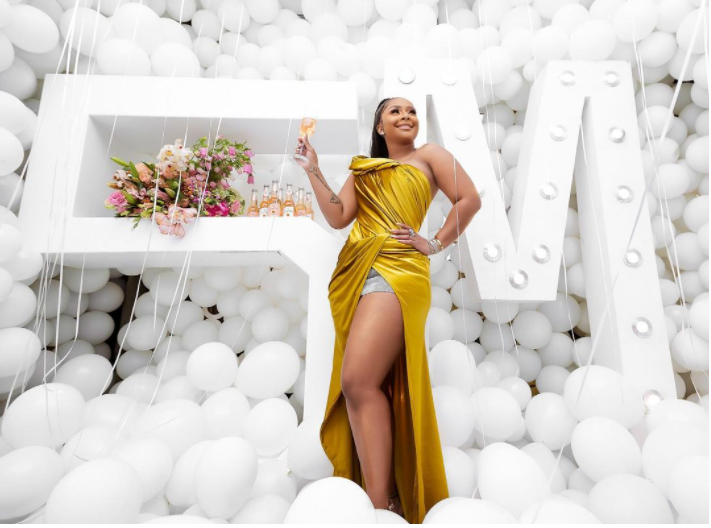 Another win for popular South African television and radio personality Boity keeps counting her wins. The beauty has just become the most followed South African based Zaleb on Instagram with R5 million followers.

Another win for popular South African television and radio personality Boity keeps counting her wins. The beauty has just become the most followed South African based Zaleb on Instagram with R5 million followers. 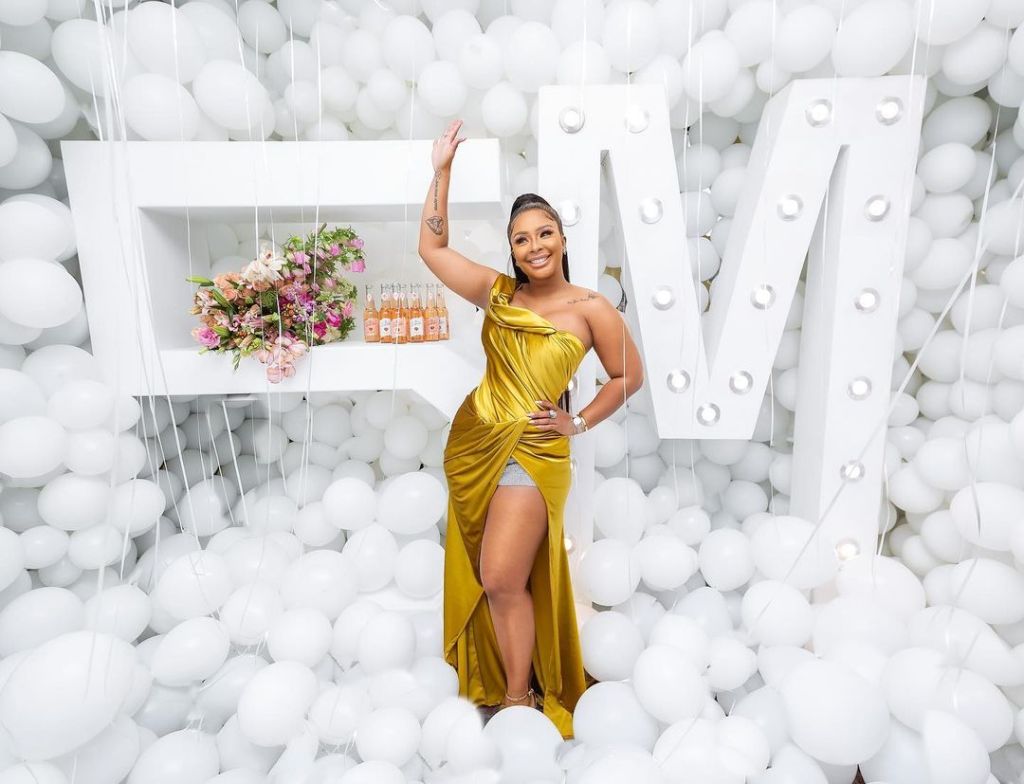 Thulo recently turned 31 and celebrated in style. She flew her friends and family to the mother city to mark this big milestone in her life. She also used it as an opportunity to introduce Anton Jeftha as her boyfriend and must we add; they make a cute couple.

Boity’s versatility has allowed her to afford the lifestyle she leads. From music to television, here are some of the things she dabbles in.

Boitumelo is one of the most successful Hip Hop artists in the country and she’s only been in the game for two years. Her first single Wuz Dat featuring Nasty C broke streaming charts at the time of its release. Chatting to us in 2018, she opened up about her plans to get into music. “I think the timing was perfect and I got the perfect opportunity with Nasty C, we’ve already recorded a couple of songs, I’m just waiting for the right time to drop them,” she said and hasn’t looked back since.

At a moment when we thought she had ticked all the boxes, Boity announced that she was venturing into the liquor industry. “We are our ancestor’s wildest dreams. Introducing the new kid on the block #BTSignature. Get yourself a bottle of BT Signature at all. it’s peachy, it’s sparkling, it’s oh so tasty, and we’ve got a nan alcoholic version too for the next four days,”

In 2020, Boity and MTV Base announced that the star would be launching her reality television show, much to the delight of her fans. Following a successful first season – fans have asked for another season.

Boity has teamed up with Halo Heritage the new leading creators of luxurious natural haircare and fine fragrances. “When the opportunity came about, I couldn’t say no. With my previous experience co-creating body perfumes, I considered this as the sensible next step that would give consumers broader insight into what I can offer as a businesswoman. After turning 30, I wanted to work on a fragrance geared towards a more mature audience, so in many ways, this collaboration was perfect timing.” She said about her new deal.