Boity and Maps Maponyane wedding on the cards

Boity and Maps Maponyane wedding on the cards 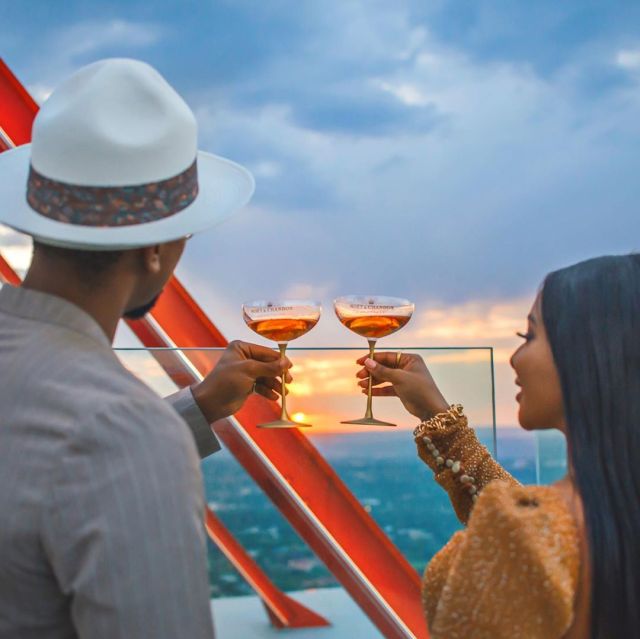 Remember the #BoityEngagedByMaps? Well it might soon become a real thing. That is if things go according to Boity Thulo’s plans. The two have always been jokingly claiming each other on social media and taking numerous pictures together. Their mothers approve, I mean, Maps‘s mom actually called her makoti. 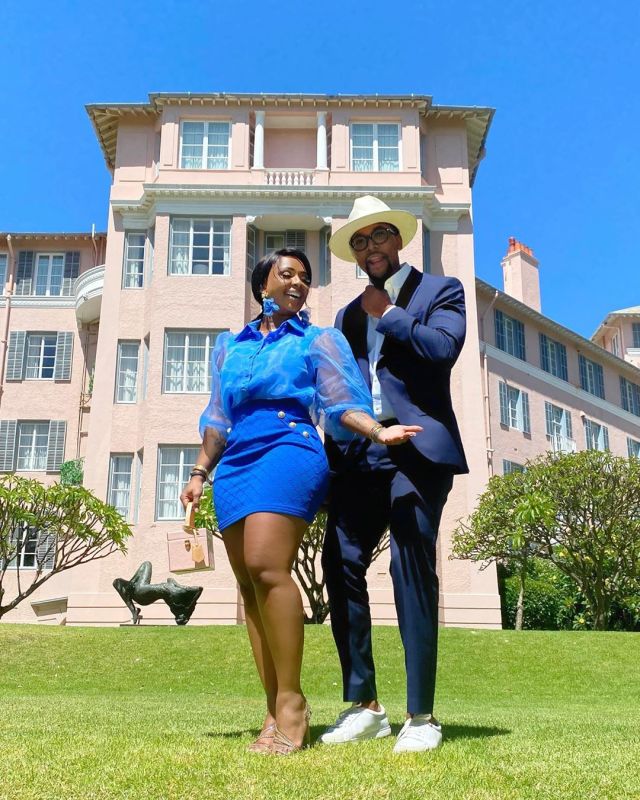 While both have never come out and said it, Boity has taken to Twitter to once again pour fuel onto the fire.

According to the Black Twitter Dlozis…. it seems we should be getting married one of these days, @MapsMaponyane. I’ll find an alter in the mean time. 🤔🤔🤷🏾‍♀️🤷🏾‍♀️

While a few called her desperate, many, including us are behind her bold move. Get your man Boity?

Boity spoke about him in her reality TV show Boity: Own Your Throne and reignited these rumors. She joked about the two being a great couple. She said, “He is single, I am assuming. I am single. Why don’t we just get married? We would look cute together. Our children would be really pretty. We would be a power couple. No, I am joking.”

Brushing it off as a joke she stated, “There are no vibes between me and Maps, we are homies. Geez!”. But her recent tweet tells otherwise. She claims that according to Black Twitter, the two should be getting married soon.