Boity And Her Mother Join Forces To Fight GBV

South African rapper Boity Thulo and her mom have decided to face gender-based violence head-on. With the help of her mother, the rapper managed to raise R50 000 for the Vhathu Vhothe Abuse Centre, which seeks to help abuse victims. 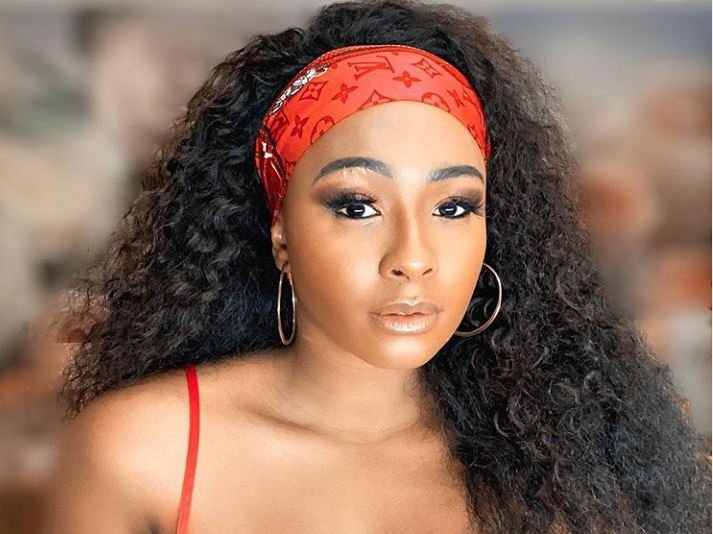 Boity and mummy dearest managed to raise these funds through the Sanlam Money Moola show. Taking to Instagram, she said, “An incredible day well spent at the Vhathu Vhothe Abuse Centre. Through the Sanlam Money Moola show, My mom and I managed to raise R50 000 for the Centre. What an honour it was to see the phenomenal work that the Centre does for GBV victims and for the community in general. These are the moments that ground us and remind us about the bigger picture!”

Gender-based violence has been very prevalent in Mzansi for a long time now, and Boity, along with many faces been very vocal about the issue, especially on social media.

Sis did not hold back her words when she slammed Euphonik for playing with Ms. Madikizela’s feelings, after accusing them of rape.

“You’re being a vile asshole. This is not a joke!!! You’re being accused of the most violent crime and you’re turning it into a shits and giggles circus! Either confess or let your lawyers handle this. But what you’re doing here on Twitter is disgusting!” 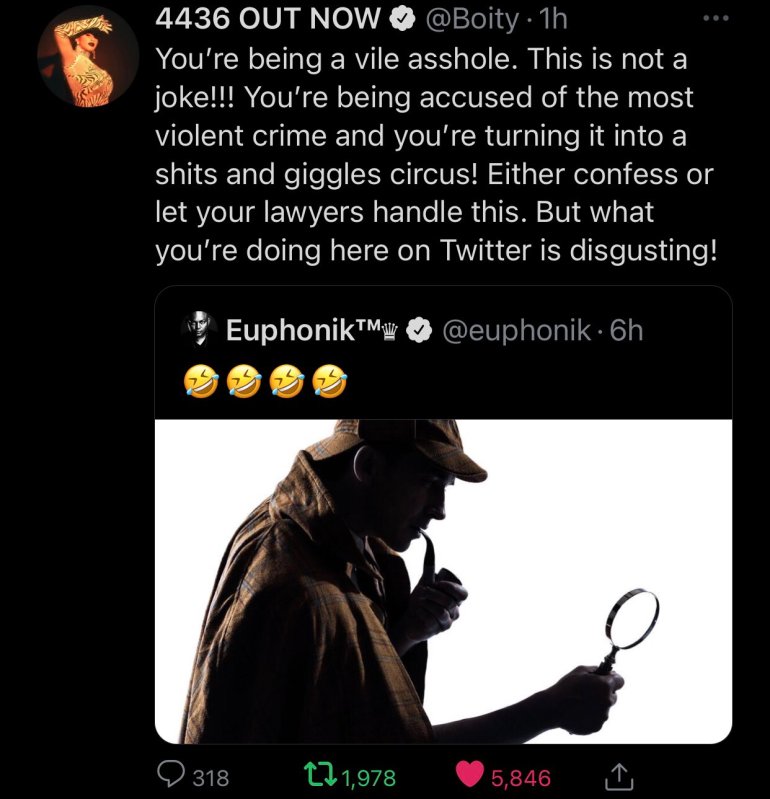