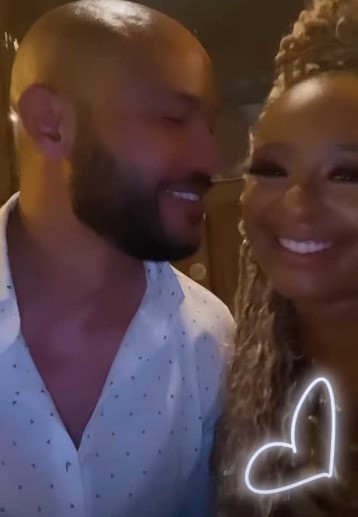 Rapper Boity Thulo and Television star Anton David Jeftha have taken Mzansi on a wild ride trying to figure out their relationship status. Boity keeps her personal life private, particularly when it comes to her romances, so it is no wonder that fans cling to every hope of some feedback on that front.

Over the past year, tweeps have been convinced that the two are together, even though they refuse to confirm it outright. But they have left behind a trail long enough for conclusions to be made, and people are sure they are officially together. In fact, Anton has already earned the title “Boity’s bae”, and it seems to have stuck.

Nothing could have been more convincing than the weekend that the two spent together recently. Boity went on her Instagram stories to share short videos of herself on a night out with a bunch of her friends, and Anton was one of them. But what would have otherwise been just a fun night out with friends turned out to be the strongest evidence of their relationship status with a video of just the two of them. 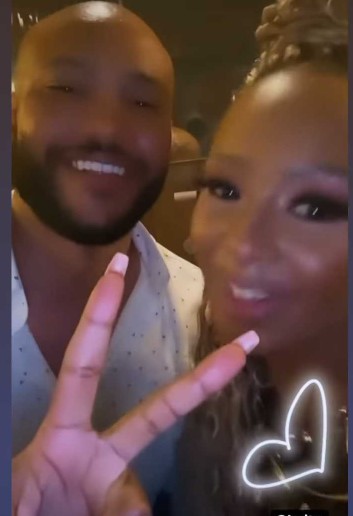 In the video that was first shared by the actor, he is seen to be very cozy with Boity. But it is the way he looked at her that had us all. Now, I know they are yet to be public with their relationship, but you can’t look at this picture and tell me that man is not completely smitten with Boity. Have a look.

The two are indeed the perfect power couple — the stuff of dreams. Anton just recently bagged himself three high profile acting roles, and his career is at an all-time high. Among them was one local comedy film, The Gang, which wrapped up filming in June. He is also making big moves in Hollywood, landing two film roles this year as well.