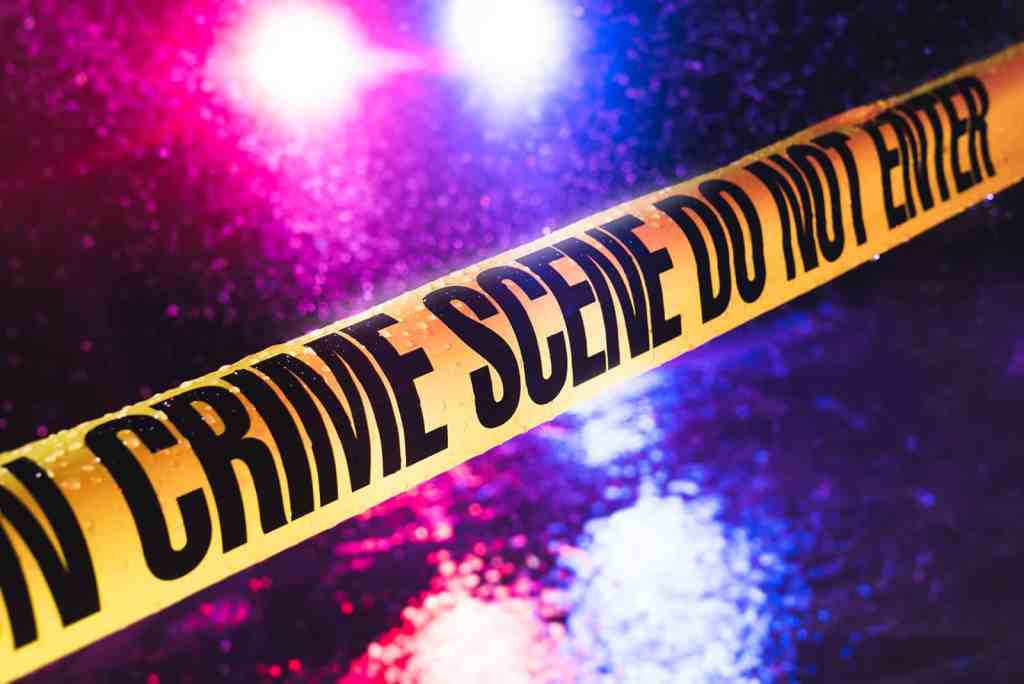 The bodies of two children have been found in an abandoned house in Atteridgeville, Tshwane.

As reported by Reza Network on social media, their bodies were burned beyond recognition. The details surrounding the incident is still being investigated. .

Members of the South African Police Service (SAPS), as well as private security personnel and forensic teams, were dispatched to the abandoned home.

We have reached out for comment and are waiting for confirmation.