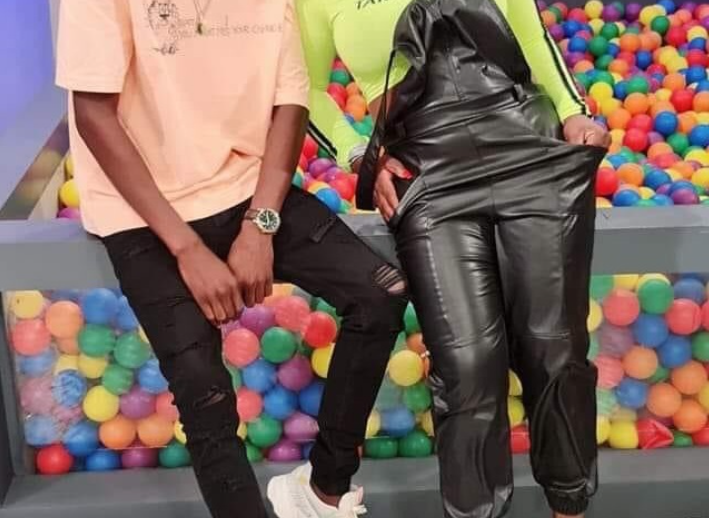 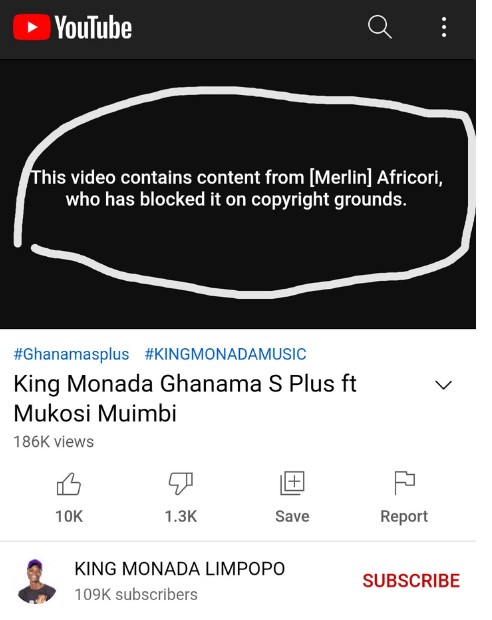 According to Makhadzi after the song, Ghanama was previewed, it received a big positive response from fans, and King Monada became jealous and wanted to own these two songs. Since these songs were recorded at Monada’s studio, Monada denied sending Makhadzi her song, and Makhadzi re-record it in her studio and released it. 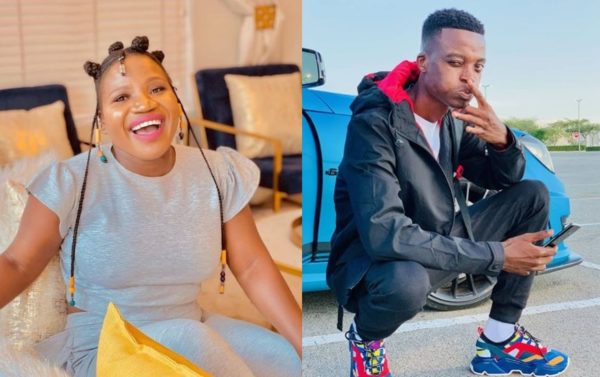 A few days later after Makhadzi released Ghanama that she re-recorded. King Monada also released the original version of Ghanama, unfortunately, Makhadzi was already the owner of the song. Now King Monada’s song was taken down on all digital stores since it is subject to copyright “This video contains content from (marlin) African, who has blocked it on copyright grounds”-youtube. Here is the proof that King Monada’s song was taken down.