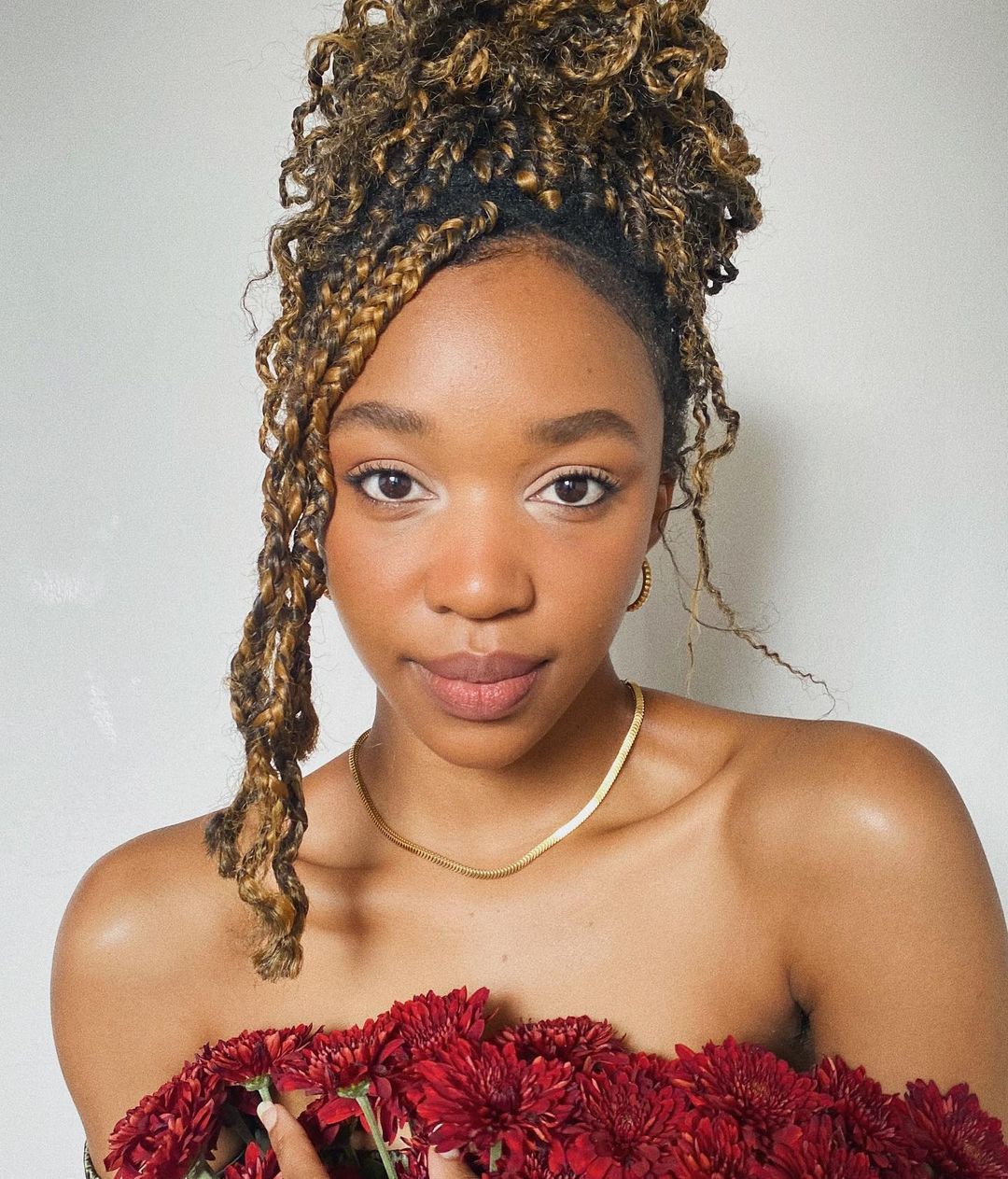 Actress Khosi Ngema has taken the plunge into the entrepreneurial space with the launch of a jewellery collection.

The Blood and Water star, who launched the jewellery line in collaboration with Grace The Brand last Friday, told TshisaLIVE that this was a lifelong dream and she was happy to finally see it come to fruition.

“It’s always been something that I wanted to do,” she says.

Khosi says her father, actor Mangaliso Ngema, motivated her to pursue other endeavours outside the entertainment industry.

Khosi wasn’t involved in the designing of the collection but she selected and named all the pieces herself, naming each after favourite musicians who have inspired her.

From a necklace named Eartha after Eartha Kitt, to a bracelet named Billie after Billie Holiday, a ring called Simone named after Nina Simone, and Cybil, named after her late grandmother Patience Africa, who was also a musician, Khosi got to share her love for music and jewellery with her fans.

“I’m a musician and everyone is yet to hear my music – but they will – I just thought it was cute to share that side of me, because music is a really big part of my life,” she said.

Khosi is in the prime of her acting career and says she’s going to wait before showcasing her musical skills.

“I’m kind of just going with the flow for now. I’ve just been learning a lot about myself and had this career that started in acting. Music is a big part of me which I will share when I’m ready.”

Khosi recently got a nod from American actress Gabrielle Union on Twitter, and said having an actress of that calibre take note of her told her she was on the right track.

“It’s a beautiful thing that someone like her took the time to acknowledge me … I just have gratitude that she actually recognised me, it’s crazy and hopefully it means I’m doing something right.

“I went to Blood and Water season one with no earlier experience … so when it blew up the way it did, it was a shocker for everyone … I’m grateful because I’ve always wanted to do this my entire life, so I guess it was meant to be,” she said.