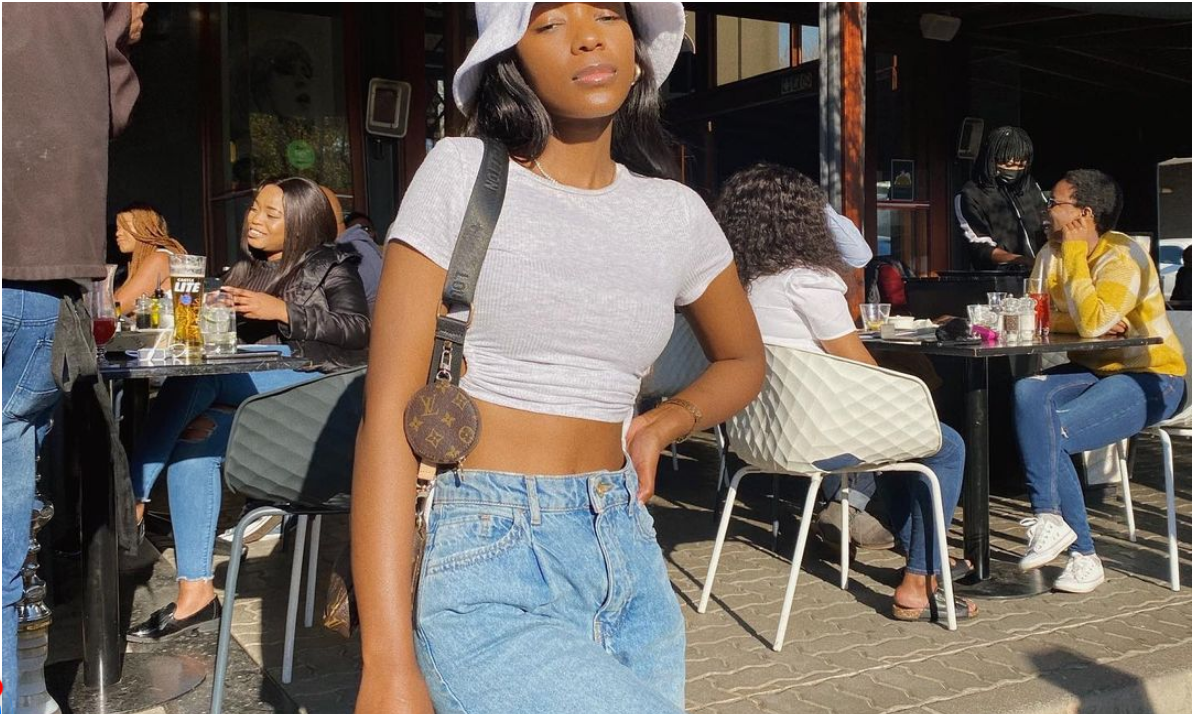 The actress gets celebrated by other celebs and fans in the industry.

Ama’s recent fame sprung from being the lead role on SA Netflix Series Blood and Water, where she plays Puleng. 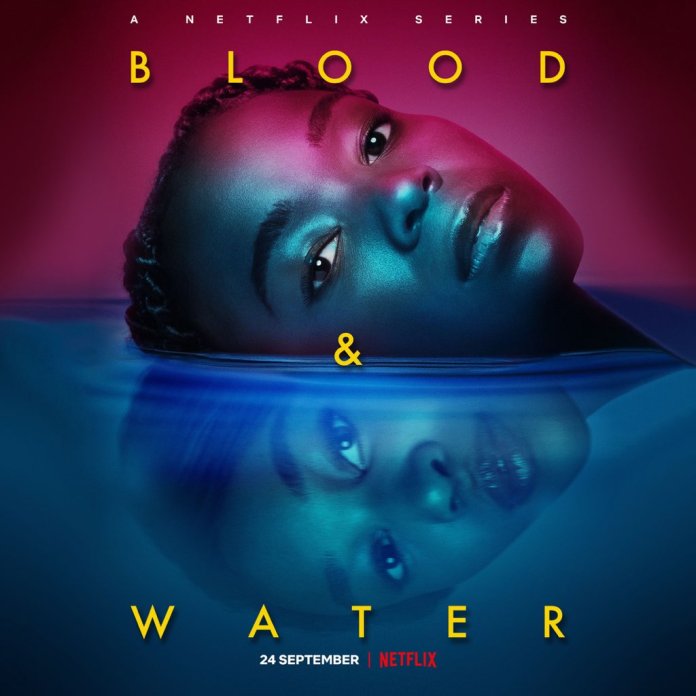 Lets take a look at some truths about her.

The young star completed her college education at the Reddam House School in South Africa. She is studying Theatre and Performance at University of Cape Town (UCT).

Her first appearance on television after playing the recurring role of Naledi in My Perfect Family, an SABC1 sitcom. She appeared first in Season 4, Episode 2 which aired on the 10th of October 2016.

Ama portrays the role of Buhle in Mzansi Magic drama series Gorora. Buhle, a 15-year-old outspoken and snobbish girl. She is the daughter of a wealthy Sandon couple who fell from riches to rags.

She’s currently on over 600k followers on Instagram, and she’s quite active, though, she likes to keep her personal life private.