Blaq Diamond appreciates Davido for listening to their music

Blaq Diamond appreciates Davido for listening to their music 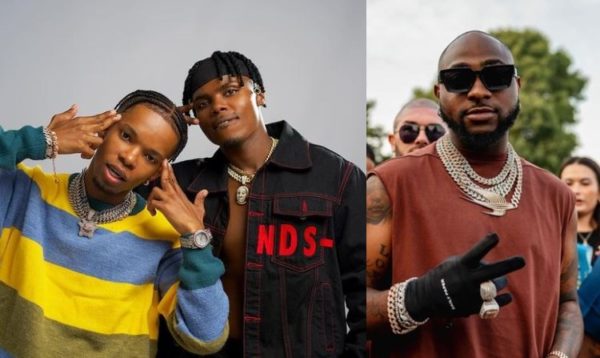 The duo shared a video of the Nigerian singer cruising in his car with a friend; then the song was played in the car.

“Shout out to our bro @davido for bumping our music,” they wrote.

The hit song was released two years ago, and it was a huge success, though the duo were signed under the Ambitiouz Entertainment record label then.

On YouTube, it did over 18 million views, topped different music charts, even in other countries.