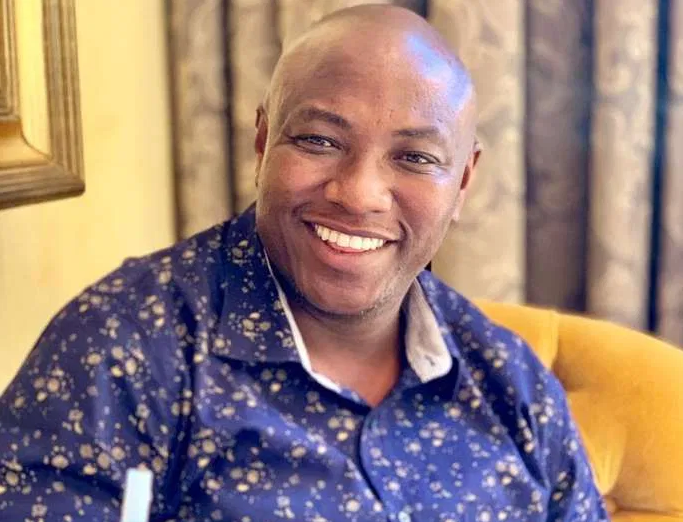 Black Twitter’s Thoughts on Musa Mseleku hosting Skills on #Mnakwethu! Uthando Nesthembu was a hit with fans but it’s not yet confirmed if another season is in the works. On the brighter side, Musa Mseleku is back on our screens.

The polygamist has a spin-off show called Mnakwethu in which he speaks to married couples considering polygamy. Aside from his wealth and how much he loves his own wives, it seems Musa has won Mzansi again with his charm and TV hosting skills.

After the first episde of Mnakkwethu aired, fans took to twitter reacting Musa’s skills at presenting, here’s what they had to say.

Musa is too kind and modest for this show… Jub Jub would have called the side chick inside the house ngoku bethe NO… " Ngena Sisi… Mama did u know these 2 bayajola"😂😂😂😂 #Mnakwethu pic.twitter.com/93TQQO1AtG