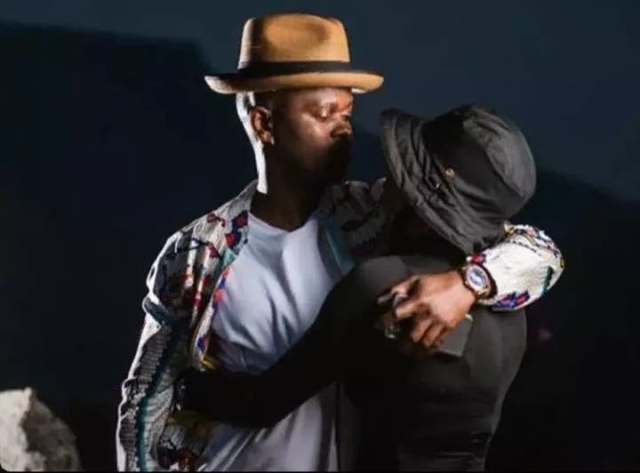 The message was carefully scripted in Zulu.

In the message he called DJ Zinhle a shining star who brightens his day.

The message was accompanied by a black and white photo of the two of them.

The post was so sweet to smitten DJ Zinhle that she responded with crying emojis.

Instagram users, including their industry friends and their fans, congratulated them.